Following the recent release of their second full-length album, titled "Gloria Mortis", the band has made a music video for the track "Among Wolves". 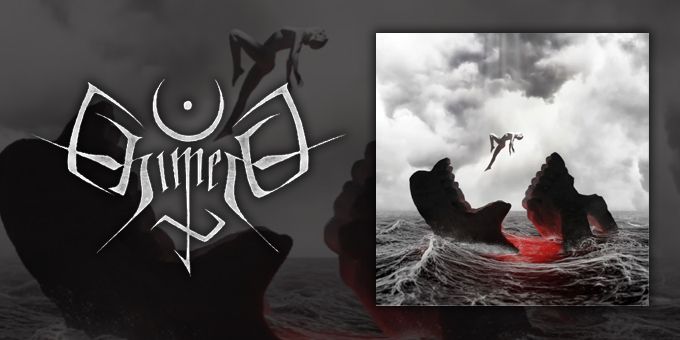 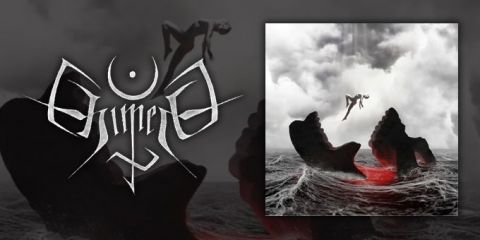 Chimera recently unleashed their second full-length studio album, titled "Gloria Mortis", which was self-released on the 20th of February. Earlier this month, the band made a music / lyric video for the song "Among Wolves", which you can check out below:


If you like what you hear, another song from "Gloria Mortis" is also available online, in the form of a visualizer video for album's fourth track, "Madness": 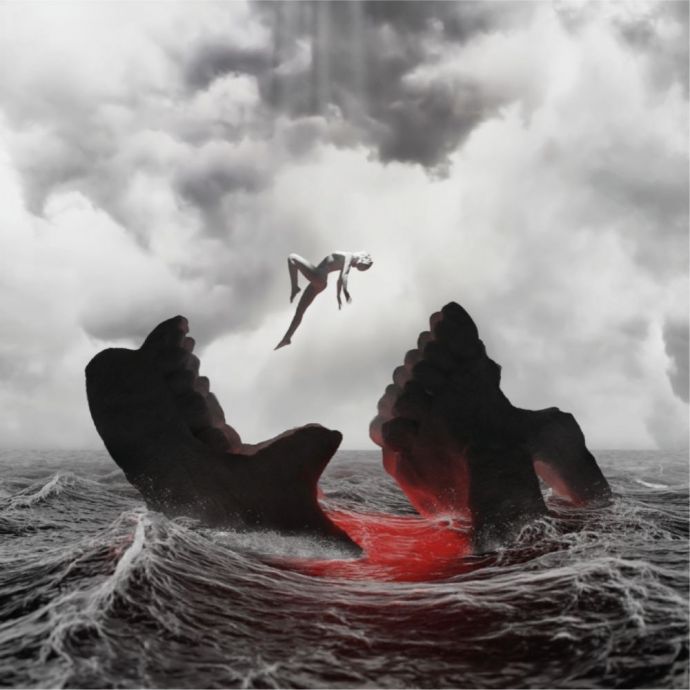 No comments yet.
Leave a comment
for 'Chimera release music video from latest album'