The new song, titled "Gnavhòl", is the second track to be revealed from the upcoming album, the details of which remain unknown for now. 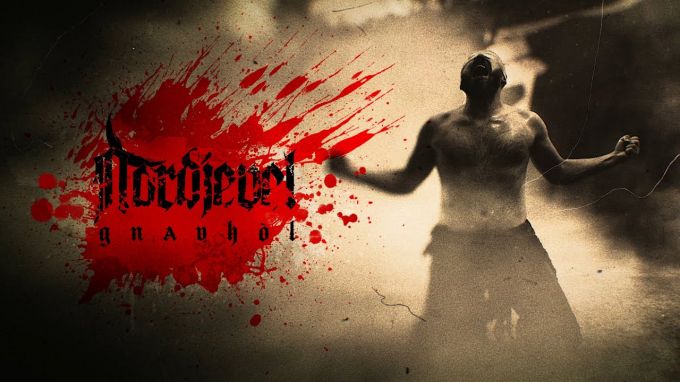 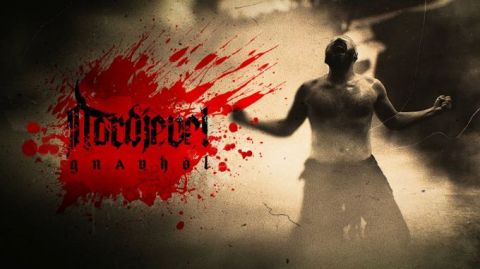 Nordjevel are expected to release a brand new full-length album later this year via Indie Recordings. No further details have been revealed so far, except for two singles from the album, the most recent of which, "Gnavhòl", premiered on Monday via the band's YouTube channel in the form of a music video, check it out:


The first single, "Within the Eyes", was revealed at the end of February: 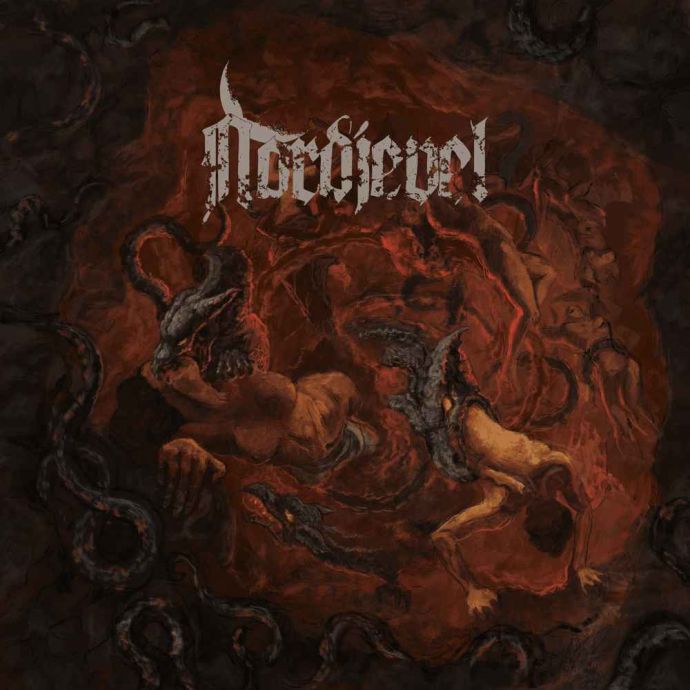 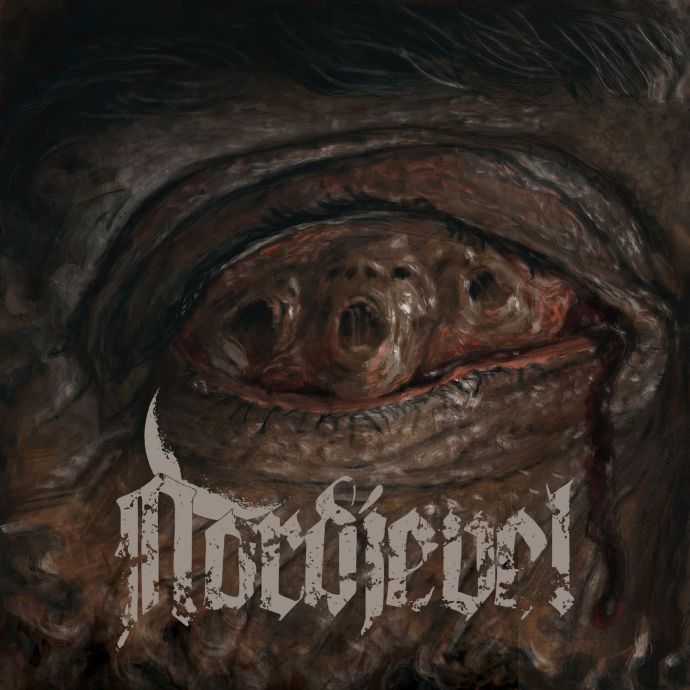 0 Comments
for 'Nordjevel reveal another single from upcoming album'

No comments yet.
Leave a comment
for 'Nordjevel reveal another single from upcoming album'

Leave a comment
for 'Nordjevel reveal another single from upcoming album'