Egregore debut album out now and streaming in full

The band's debut full-length, titled "The Words of His Law", was released earlier today through 20 Buck Spin, and is now being streamed in full. 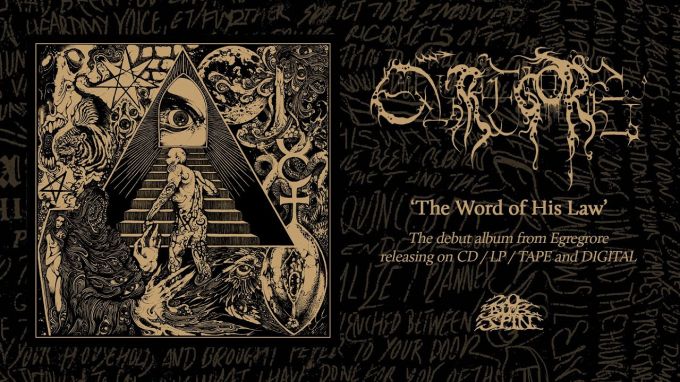 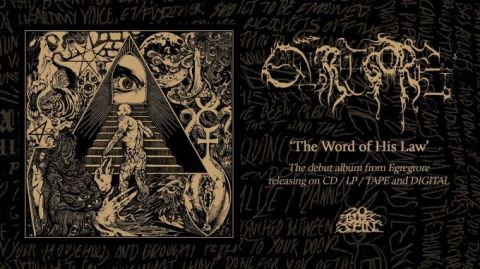 Egregore have just released "The Words of His Law", their debut full-length album, through 20 Buck Spin. To mark the occasion, the entire album is now being streamed online, check it out:


The label commented on the artistic direction of the album:

Upon the principal element of ancient chaotic underground Black Death Metal, Egregore conjures an uncanny aura of supernatural presence, as though the songs simply pass through them from some other sphere of existence. A self-satisfied work of tradition alone was never in the cards however as Egregore brandish synths, arcane chanting and soaring guitar leads among other spells creating a truly underground work of creative vitality and occult sorcery. Album closer ‘An Address to Abraxas’ even morphs into Neo-folk domains.


"The Words of His Law" features the following tracklist:


Here's a closer look at the cover art, as designed by German artist Patrick "Karmazid" Zöller: 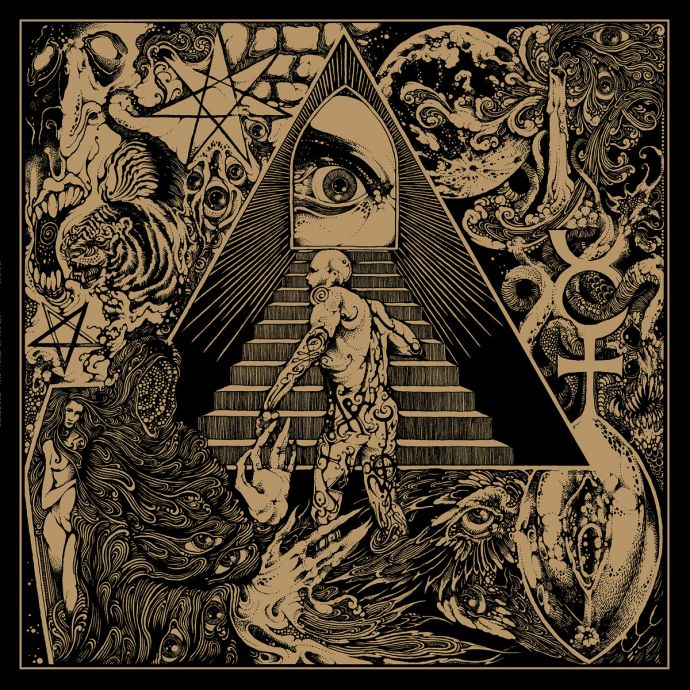 "The Words of His Law" is now available in CD, cassette and digital formats, with the vinyl LP pressing expected to arrive in some months time:

No comments yet.
Leave a comment
for 'Egregore debut album out now and streaming in full'