The new album, which is titled "Heimatspuk", will premiere later today via the Eisenwald YouTube channel ahead of its official release on Friday. 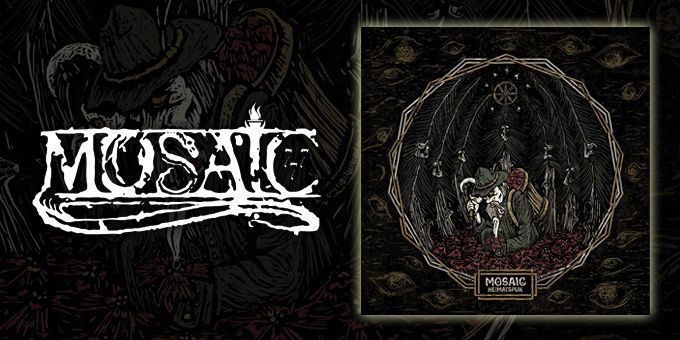 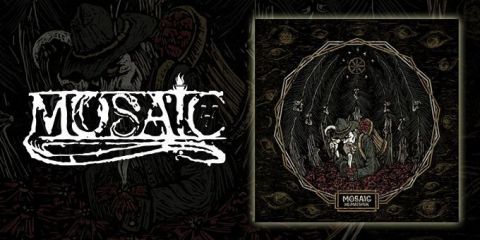 Mosaic will soon be releasing their newest full-length album, titled "Heimatspuk", which is scheduled for release this Friday the 22nd of April via Eisenwald. While we wait, the entire album will be premiered later today via the official Eisenwald channel:


Eisenwald commented briefly on the style of music to expect from the new record:


"Heimatspuk", which translates to "Homeland", will mark Mosaic's third full-length release, and features the following tracklist: 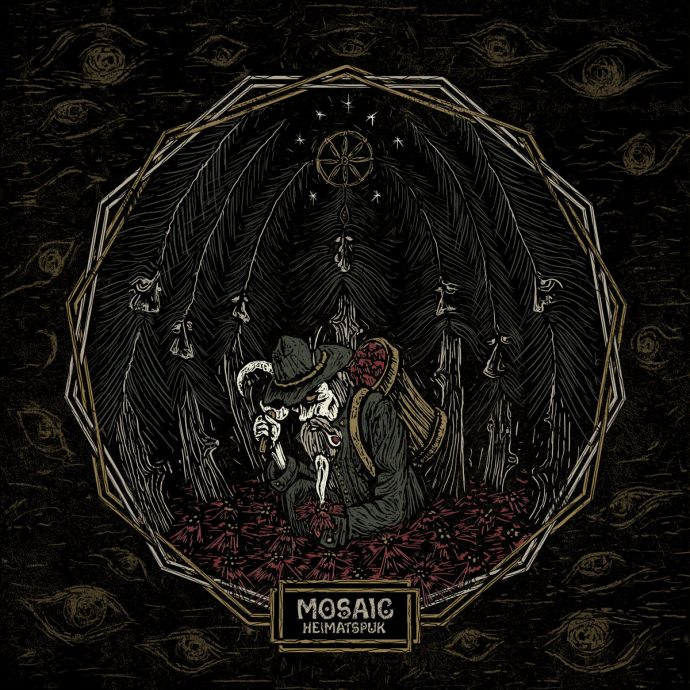 "Heimatspuk" will be available in tape, CD and vinyl format: 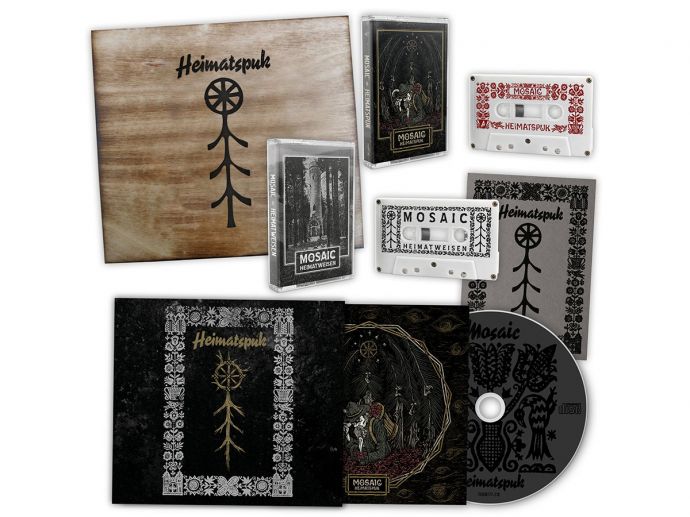 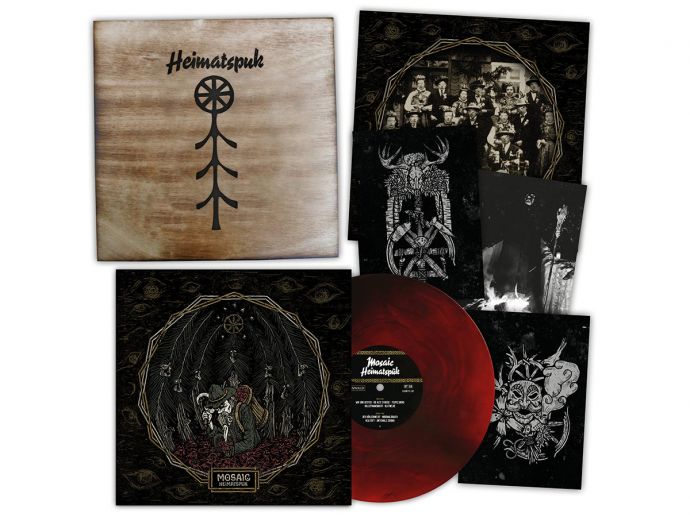 No comments yet.
Leave a comment
for 'New Mosaic album streaming online in full'