The band's latest album, titled "Tales from the Depth", was released yesterday marking their first record in seven years. 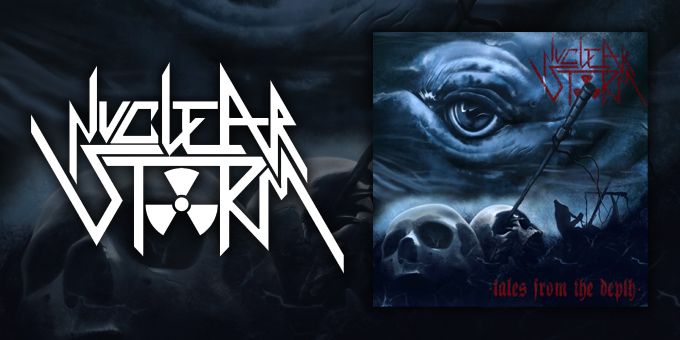 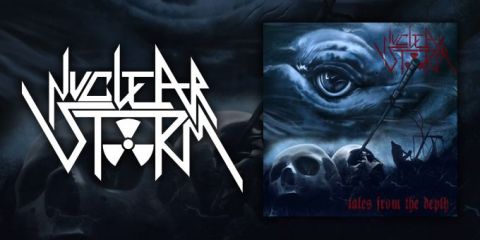 Nuclear Storm have just released their latest album, titled "Tales from the Depth", and self-released by the band yesterday. The new album marks the band's first release of any kind in almost seven years, and their third full-length overall. To mark the occasion, the entire album is now being streamed over at the Death Metal Promotion YouTube channel, check it out:


The band's singer, Wolfgang "Barney" Dreiseitel, who also performed vocal duties on the

I would best describe our music as melodic Death Metal, but we also let influences of Black Metal and Heavy Metal flow into our songs.


The complete tracklist for "Tales from the Depth" is as follows:

Here's a closer look at the cover art: 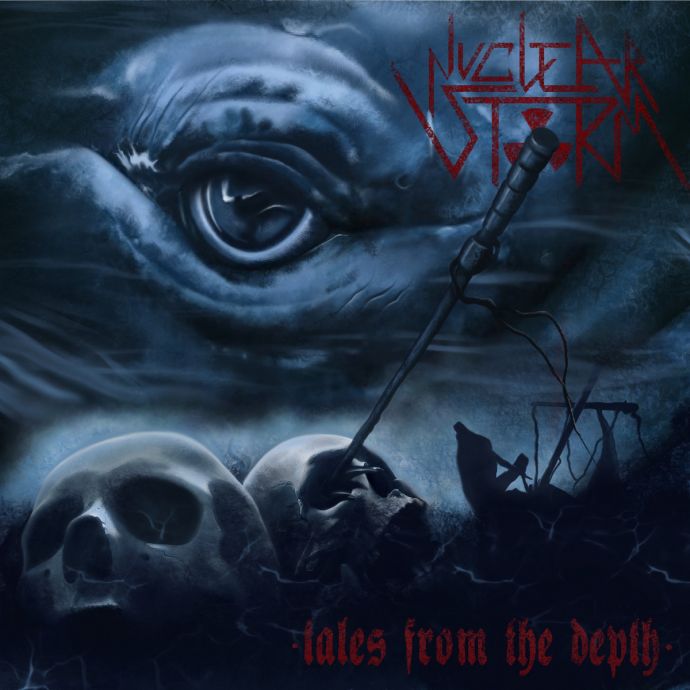 "Tales from the Depth" is available directly from the Nuclear Storm Bandcamp page in either CD or digital format:

No comments yet.
Leave a comment
for 'New Nuclear Storm album out now and streaming online in full'