New meyhnach album out now and streaming online in full 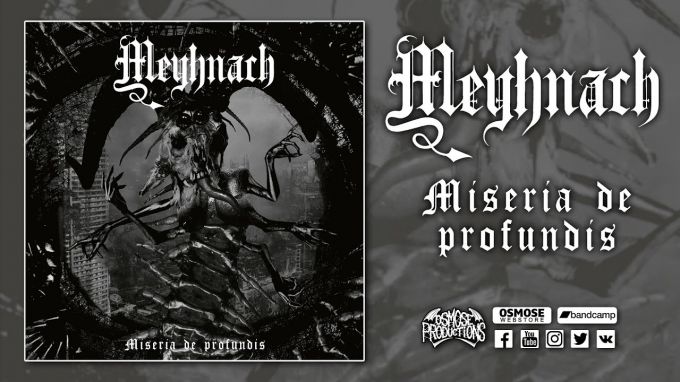 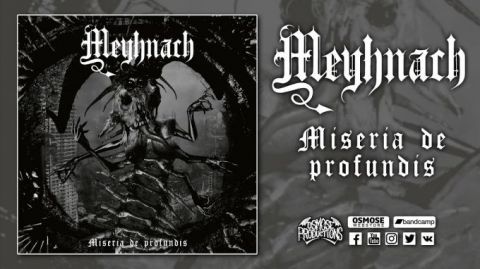 Mütiilation, although he has also collaborated with a number of other bands in the French Black Metal scene over the years, such as

Sektemtum, to name a few, in addition to his earlier solo project, 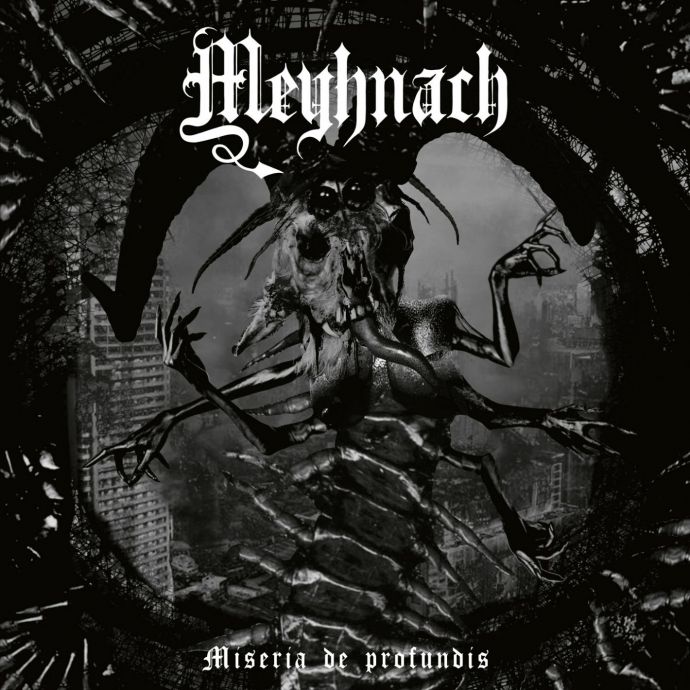 The album is now available from the Osmose Production store:

Alternatively, the digital version is available via the label's Bandcamp page:

No comments yet.
Leave a comment
for 'New Meyhnach album out now and streaming online in full'