Haunter present "chained at the helm of the eschaton" music video

The video is for the third and final track on the band's upcoming album, "Discarnate Ails", which is due for release next week via Profound Lore Records. 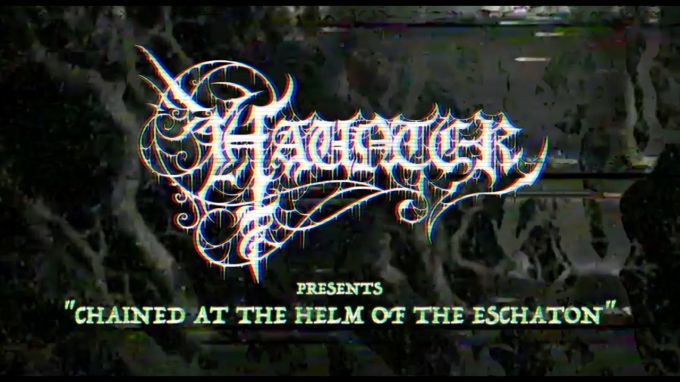 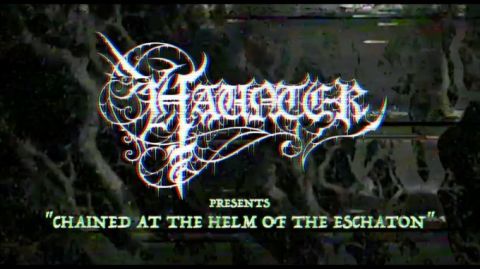 Haunter have just revealed one of the tracks from their upcoming album. The new song is titled "Chained at the Helm of the Eschaton", and is the closing track on the band's upcoming full-length album, "Discarnate Ails", which is scheduled for release on the 6th of May via Profound Lore Records:


"Discarnate Ails" will mark the band's third full-length album, and will be their shortest album to date, clocking in at just over 30 minutes and featuring just three tracks: 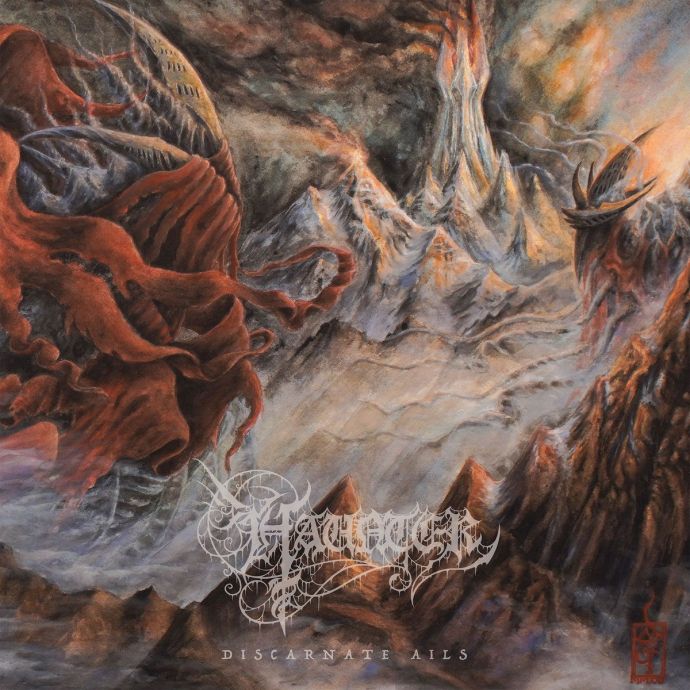 "Discarnate Ails" is now available for pre-order in digital, cassette and CD formats, with vinyl expected to be available later this summer:

No comments yet.
Leave a comment
for 'Haunter present "Chained at the Helm of the Eschaton" music video'