The new track is titled "Vanguard of Black Years", and features on the band's upcoming "Turm" EP, released by Iron Bonehead Productions later this year. 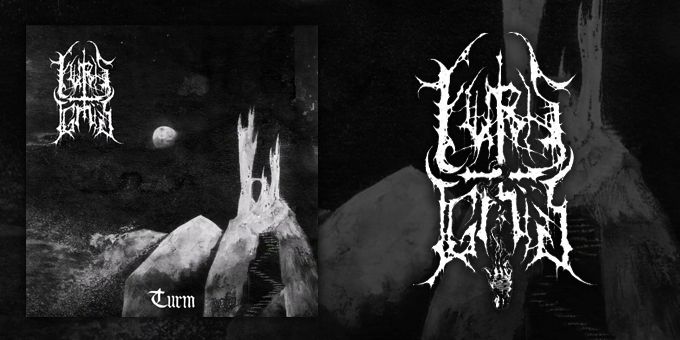 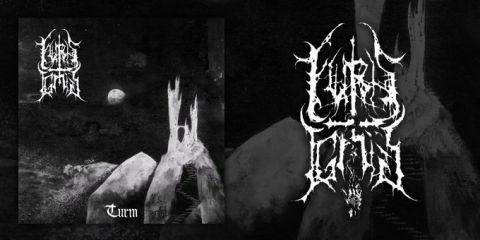 Furis Ignis have just revealed a brand new song, titled "Vanguard of Black Years". The new track will be forming part of the band's upcoming EP, which is titled "Turm", and expected to be released later this year through Iron Bonehead Productions. Check it out:


The new song comes barely a few months after Furis Ignis released their debut full-length album, titled "Decapitate the Aging World", which came out in January.

No further details have been made available for the new EP yet, stay tuned. 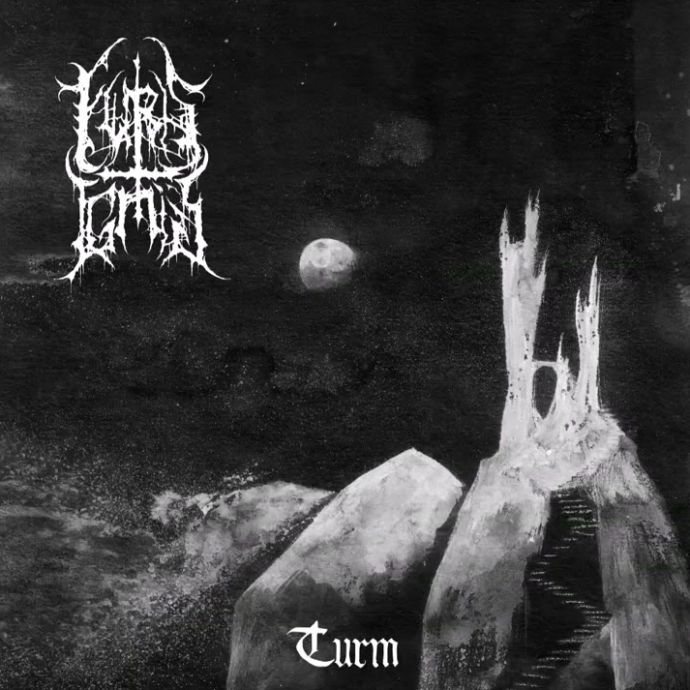 No comments yet.
Leave a comment
for 'Furis Ignis reveal new track from upcoming EP'