The new song is titled "Fandens Trall", and is the third single to be made availabe from the band's upcoming full-length, titled "Til Klovers Takt". 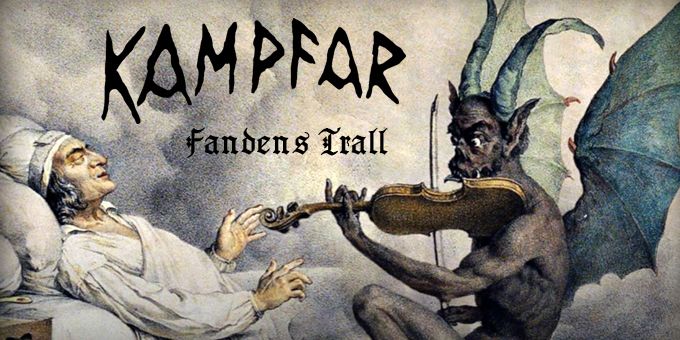 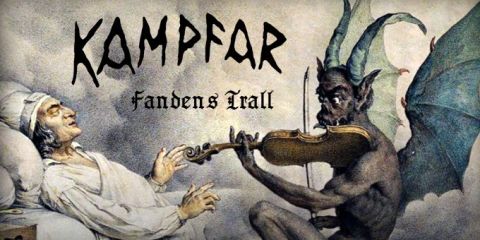 At some point in the coming months, Norwegian Black Metal veterans

Kampfar are expected to release a brand new album through long time label Indie Recordings. The album, which is titled "Til Klovers Takt", will mark the band's ninth full-length. Although further details for the new record are scarce for now, a total of three singles have been made available for listening so far, the most recent of which, "Fandens Trall", went live yesterday. Check it out:


The two previous singles were for the songs "Lausdans Under Stjernene" and "Urkraft", made available in February and March respectively:

Stay tuned for more info in the coming weeks.

0 Comments
for 'Kampfar release another single from upcoming album'

No comments yet.
Leave a comment
for 'Kampfar release another single from upcoming album'

Leave a comment
for 'Kampfar release another single from upcoming album'