The new song is titled "Black Flame of Purification", and is the sixth track from the band's upcoming full-length album, "Thrown to the Abyss", due for release on June 11th. 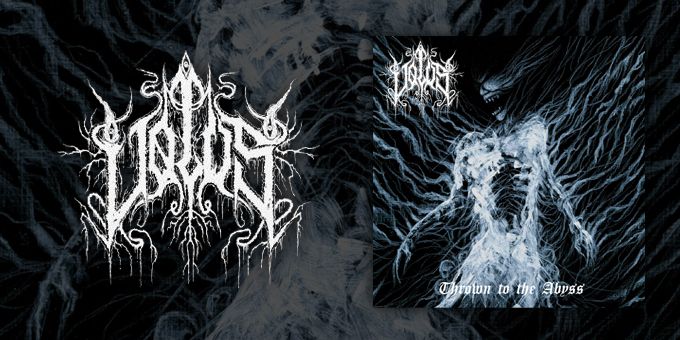 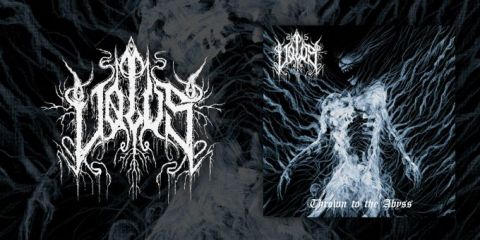 Vølus are putting the finishing touches on the project's latest album, which is titled "Thrown to the Abyss" and due for release on June 11th via local underground label Vargheist Records. Leading up to the release, the album's sixth track, "Black Flame of Purification", is now available for listening, check it out:


A week earlier, a lyric video for the track "Chronoblast Paradox" was also released:


Justin Vølus, the project's mastermind, commented on the album:

A newly improved sound has taken hold, evolved yet still dissonant and macabre as ever before, but with a dark progressive twist to the song writing. This newfound direction has enabled the function; to create audioscapes that fill the mind with a dreadful fleeting embrace.

The embrace of what it must feel like to be knighted by the damned. A perspective of past and present, Life and Death. The perspective of immortality and paradoxes. The variation and ideas on this record are inspired by many sources such as HP Lovecraft, Legacy of Kain, Robert Bloch, and the Egyptian esoteric.


The complete tracklist for "Thrown to the Abyss" is as follows:


The cover art was designed by Indonesian artist Dede Suhita: 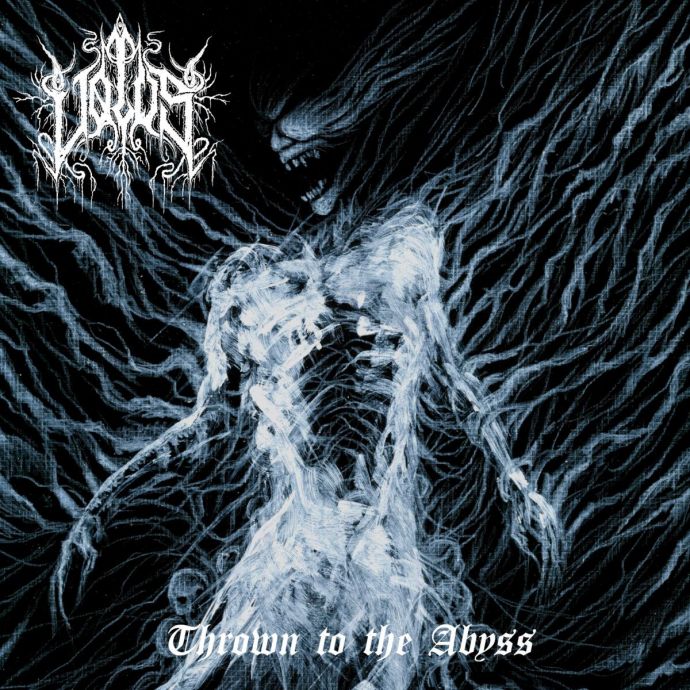 "Thrown to the Abyss" is available for pre-order in digital or jewelcase CD formats via the band's official Bandcamp page, with a special t-shirt design also in stock:

No comments yet.
Leave a comment
for 'Vølus streaming new song online'