The band's brand new album, "The Secret Last Syllable", is now being streamed online in its entirety ahead of Saturday's release. 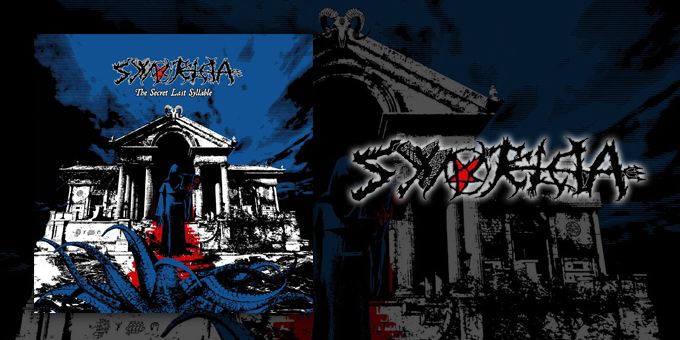 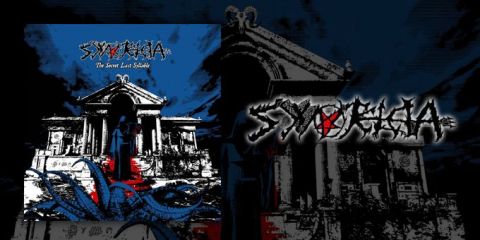 Synteleia are getting ready to unleash their latest full-length album, titled "The Secret Last Syllable", which will be released on the 14th of May via Floga Records. Until then, the entire album will be available for listening via the BMP YouTube channel, where it will premiere later this afternoon:


"The Secret Last Syllable" will mark the band's second full-length, with more Lovecraftian-themed Black Metal. The label elaborated further on the album's concepts:

Indeed, where the band could be seen as acolytes before, now SYNTELEIA can count themselves among the masters of classic Greek black metal, delivering a malevolent apocryphal opus to be remembered for the years to come.

Dark and sepulchral atmosphere with continuous scaling; guitars that alternate in fast, medium, and slow tempos with daemonic and often melodic riffing; accompanied by ubiquitous keys and symphonic instruments, featuring angelic female soprano vocals as astral highlights, alternating with growling male vocals, getting the chords to the extreme; intuitive bass lines and hellish drum blasts erupting from the glorious past, this album is addressed to an occult/mystical-loving audience.


The artwork for "The Secret Last Syllable" was designed by Greek artist Nikos Tsiolis: 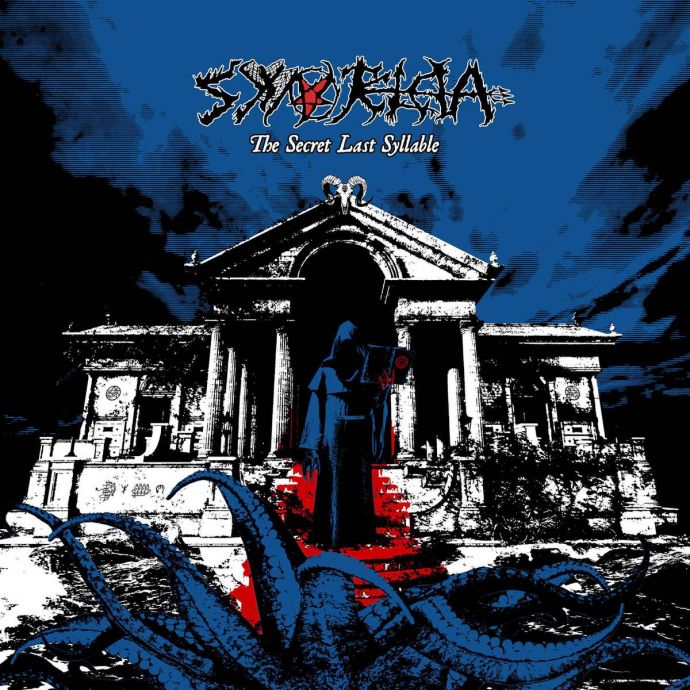 Pre-orders are already available in cassette and CD formats via the Floga Records store, with vinyl scheduled for a later date:

No comments yet.
Leave a comment
for 'New Synteleia album streaming online in full'