Behemoth announce details for next album and reveal new single

The album, titled "Opvs Contra Natvram", will be released on the 16th of September via Nuclear Blast, marking the band's 12th studio release. 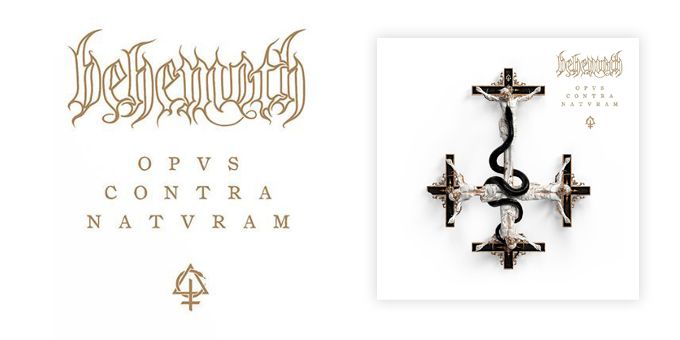 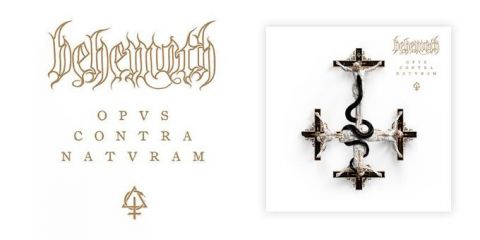 Behemoth have just revealed the details for their next full-length album, which is titled "Opvs Contra Natvram", and is scheduled for release on the 16th of September via long-time partners Nuclear Blast, marking the band's 12th studio record. Together with the announcement, a new single was released in the form of a music video for the album's fourth track, "Ov My Herculean Exile", check it out:


Nuclear Blast hyping up the album:

Now world-renowned and yet exuberantly underground in their convictions, BEHEMOTH are perhaps the unlikeliest of success stories, but if their stratospheric ascent and hard-won commercial achievement can be attributed to anything, it’s a cast-iron unwillingness to compromise.

As "Opvs Contra Natvram", their 12th studio release heralds from the rooftops –their longevity is down to a resolute commitment to find new ways to enthrall and inspire their ever-growing legion of latter-day heretics, a determination which shows no signs of erosion. It’s changing times and new battles to fight to which Nergal attributes BEHEMOTH’s unique ability to sound fresh despite their incredible tenure. 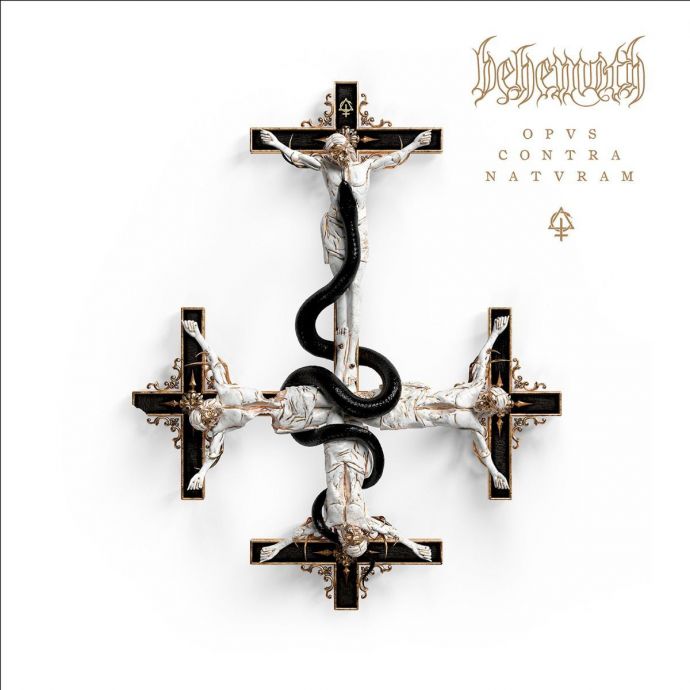 Pre-orders are available here in a variety of digipack CD and vinyl LP formats, including a limited box set exclusive to Nuclear Blast: https://behemoth.bfan.link/opvs-contra-natvram 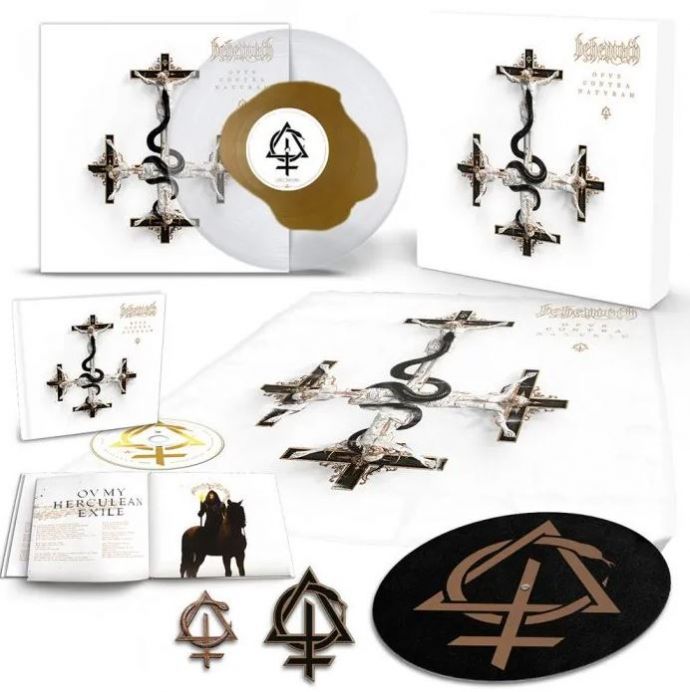 No comments yet.
Leave a comment
for 'Behemoth announce details for next album and reveal new single'

1985: Bulldozer released their debut full-length, titled "The Day of Wrath".

1995: The Lord Church in Telemark, Norway, was set on fire, with no suspects.

2014: Agalloch released "The Serpent & the Sphere", their fifth and final studio album.

2020: "Thulêan Mysteries" was released, the twelfth and final Burzum album to be recorded before Varg Vikernes laid the project to rest.