The album, which is titled "Chthonian Transmissions", will be released on the 23rd of May via Loud Rage Music, marking the band's fourth studio album. 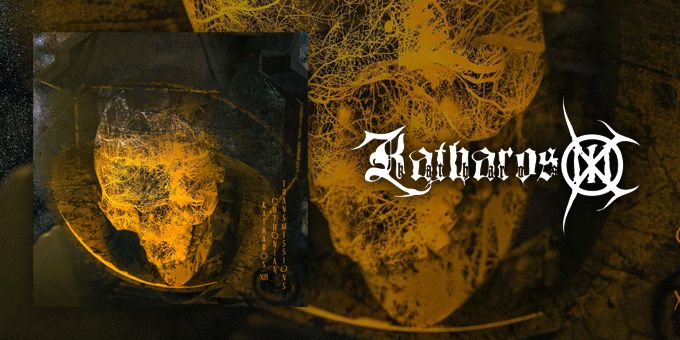 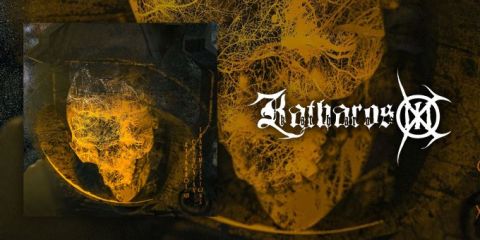 Katharos XIII will soon be launching what is to be their fourth full-length album, titled "Chthonian Transmissions", which is scheduled for release via Transylvania-based label Loud Rage Music on the 23rd of May. Leading up to the release, two of the album's tracks have now been made available for listening, the most recent of which, the album's title track, went live yesterday:

The new album encapsulates six different dreams delivered from the times when the itinerant cosmonauts had a telluric existence. We like the words of Kurt Vonnegut and the imagery of Andrei Tarkovski, so we tried to embed this in our aesthetics and in every word or expression to resonate with our own personal philosophy.


Back in February the band revealed a video for the album's opening track, "Neurastenia":


The intriguing cover art for "Chthonian Transmissions" was designed by Romanian artist Alexandru Das, who also collaborated with Katharos XIII on their previous two albums, and who also provided additional guitar and keyboard work for the new album: 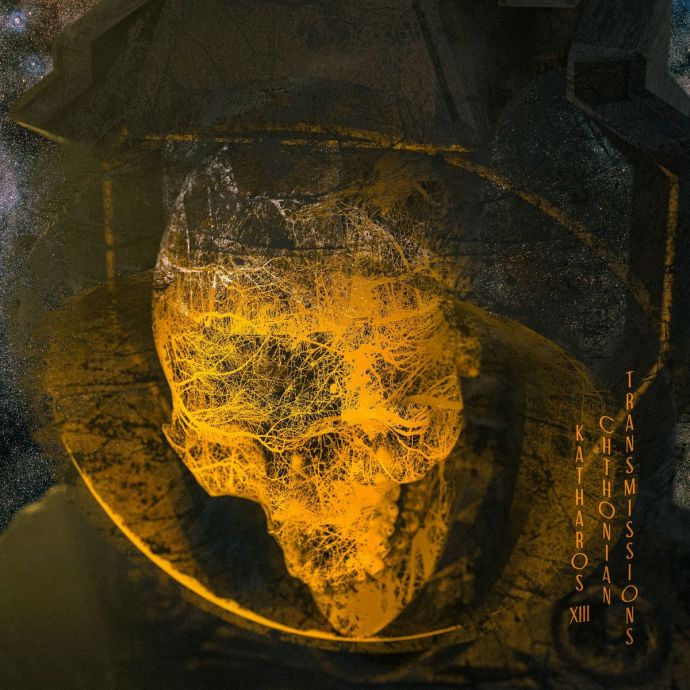 "Chthonian Transmissions" will be available in digital, jewelcase CD and digipack CD formats via the label's Bandcamp page: 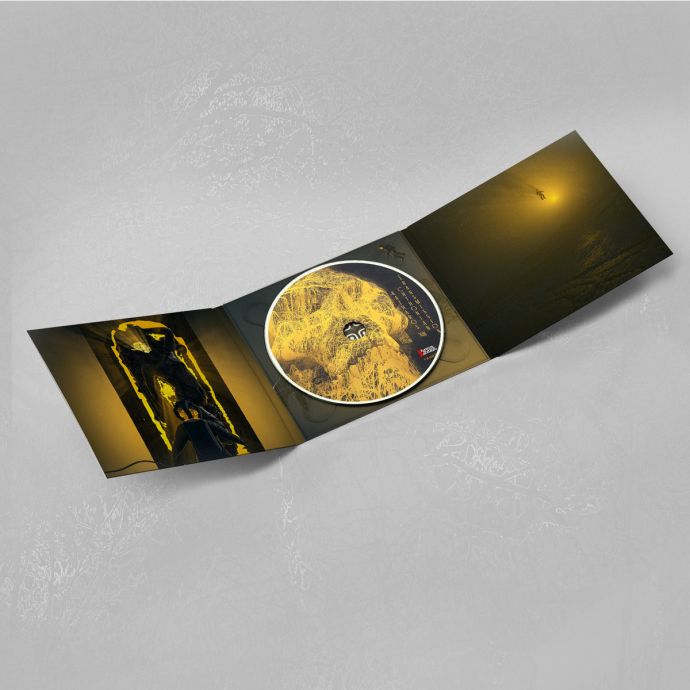 No comments yet.
Leave a comment
for 'Katharos XIII premiere title track from upcoming album'