The band have just released a stand-alone single, titled "Age of the Ordeal of Iron", with an accompanying music video. 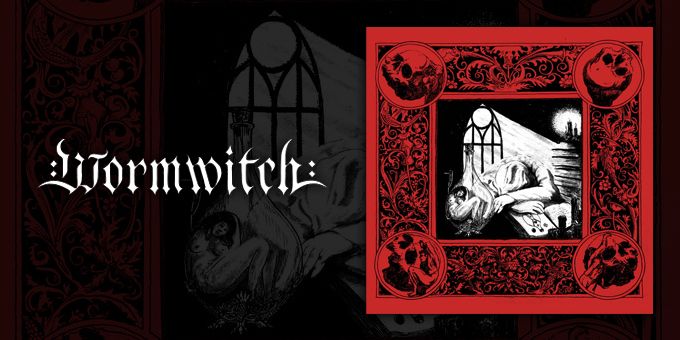 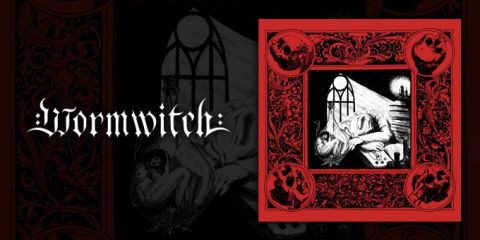 Barely a few months after the release of their latest album, Vancouver-based Black Metal act

Wormwitch have just unleashed a brand new song, titled "Age of the Ordeal of Iron". The song is described as a stand-alone single for 2022, and it comes with a visualizer/music video to boot. Check it out:


The band presented the single as follows:

Returning less than a year after 2021’s critically acclaimed “WOLF HEX”, Canadian warmongers WORMWITCH present a new stand-alone single, “AGE OF THE ORDEAL OF IRON”. Continuing the band’s proven tradition of relentless, punishing melodic black metal imbued with an undercurrent of rock and roll attitude and punk ferocity, the song was recorded at Little Red Sounds in Vancouver, BC with engineer Michael Kraushaar, mixed by the band, and finally mastered by Dan Lowndes at Resonance Sound, UK.


The artwork for the single was designed by Robin Harris, the band's bassist and vocalist, who also designed the cover art for the band's 2021 full-length, "Wolf Hex": 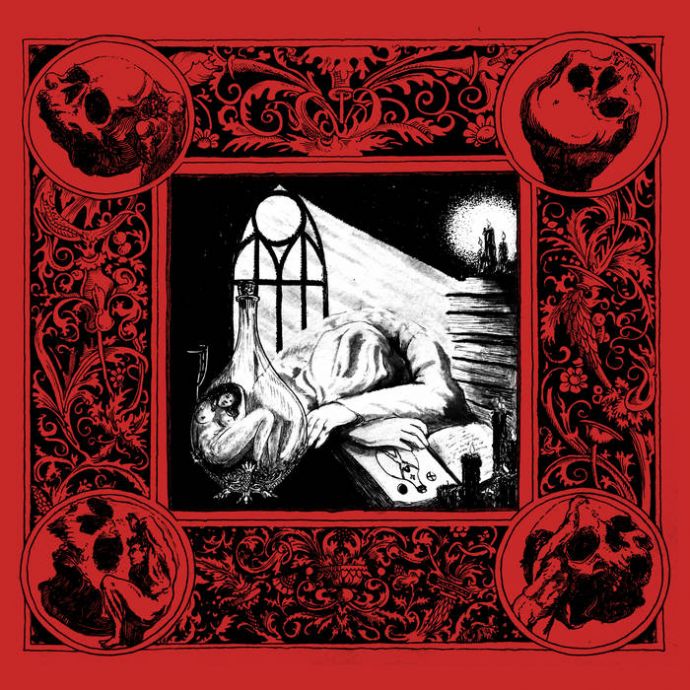 You can buy the song over at the official Wormwitch Bandcamp page:

No comments yet.
Leave a comment
for 'Wormwitch reveal brand new single'