New horn album out now and streaming online in full 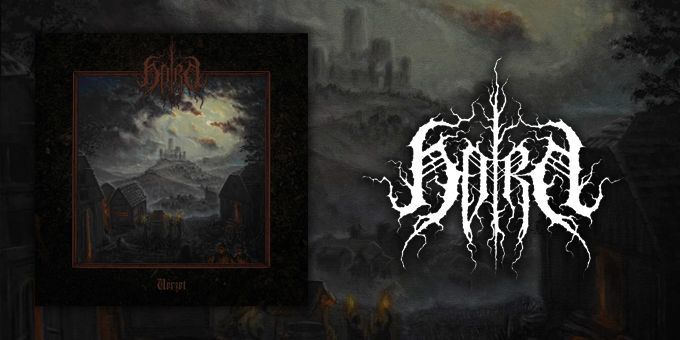 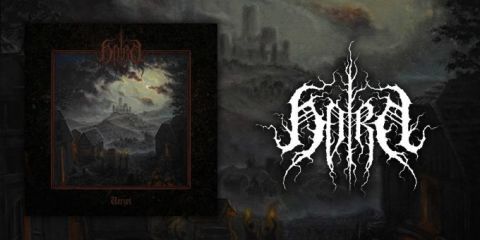 Horn have just released the project's ninth full-length album, which is titled "Verzet". The album was release on Monday the 16th of May, and premiered on the BMP YouTube channel, check it out:


The cover art for "Verzet" was designed by German artist Timon Kokott, who also collaborated with Horn for all album cover art as far back as 2017: 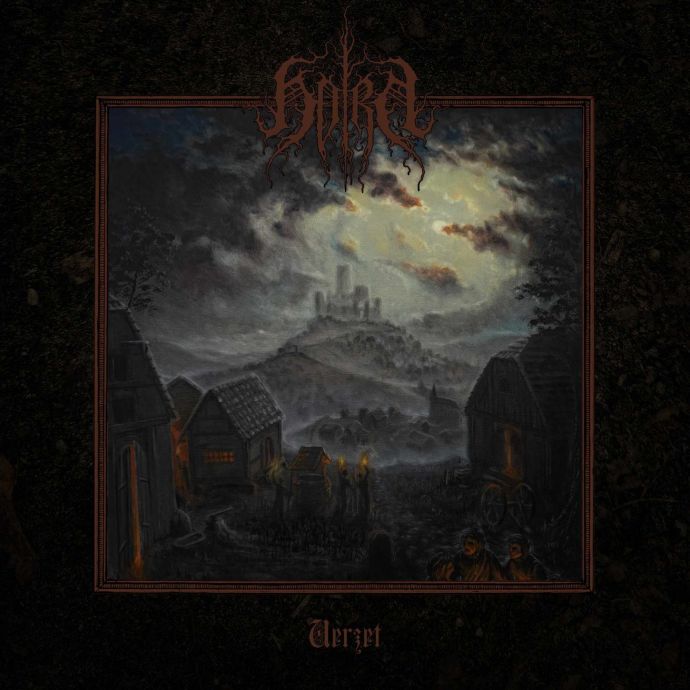 "Verzet" was released independently in digipack CD and vinyl formats, available via the band's Bandcamp page: 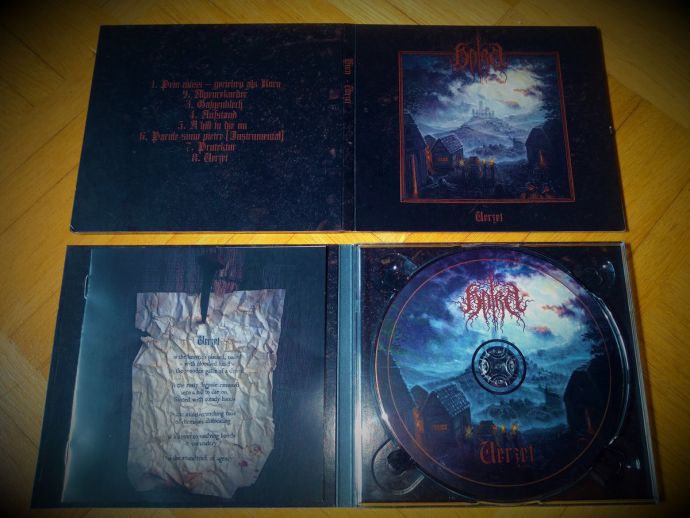 No comments yet.
Leave a comment
for 'New Horn album out now and streaming online in full'