The new song is titled "Cronus", and is the sixth track from the band's upcoming album, "False Light", which is due for release on the 17th of June.

White Ward have just revealed another song from their upcoming album, "False Light", which is scheduled for release on the 17th of June via Debemur Morti Productions. The new song is titled "Cronus", and is the sixth track on the album. Check it out:


"False Light" will mark the band's third full-length album, and the tracklist is as follows:


"False Light" is now available for pre-order in digital, cassette, digipack CD and double vinyl LP from the Debemur Morti Productions NA or EU stores, or alternatively via the White Ward Bandcamp page: 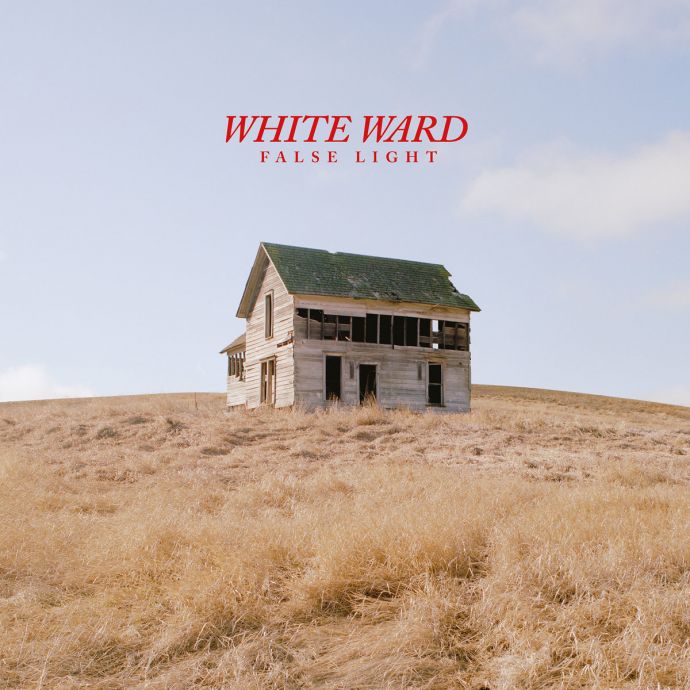 No comments yet.
Leave a comment
for 'White Ward reveal another song from upcoming full-length'