The new song, which is titled "The Crown of Moloch", is from the band's upcoming "Hema Ignis Necros" EP, to be released in the coming months by Iron Bonehead Productions. 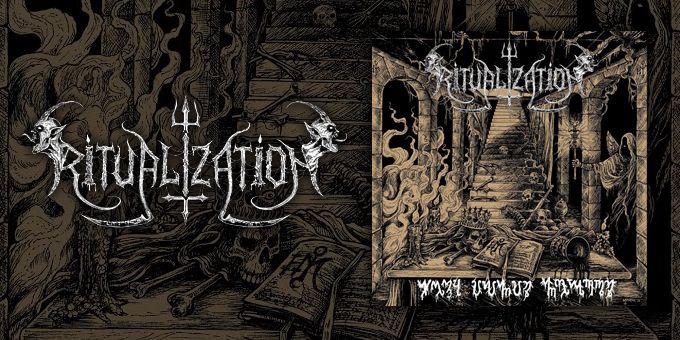 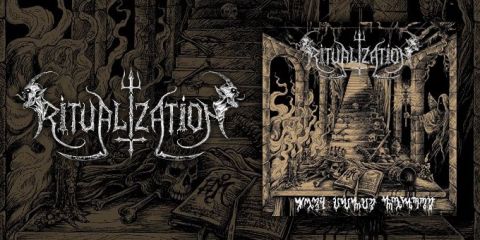 Ritualization have just released a brand new track, titled "The Crown of Moloch", which is the first glimpse at their upcoming EP, which is titled "Hema Ignis Necros" EP, and is expected to be released in the coming weeks/months via Iron Bonehead Productions, marking the band's first release of any kind in over five years:


No further details from the EP yet, stay tuned. 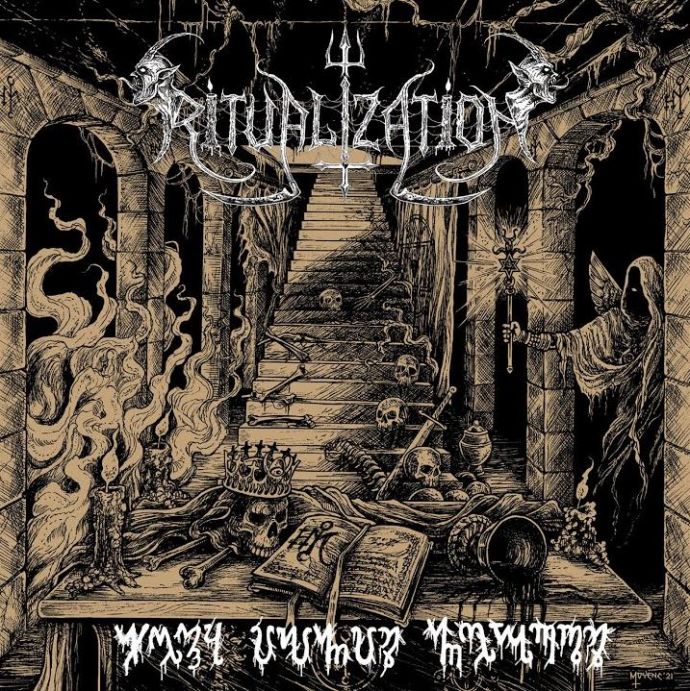 No comments yet.
Leave a comment
for 'Ritualization reveal new song from upcoming EP'