The video is for the song "Beyond the Wall", which will be the fifth track from the project's upcoming full-length, titled "Origins", and due for release on the 24th of June via Season of Mist. 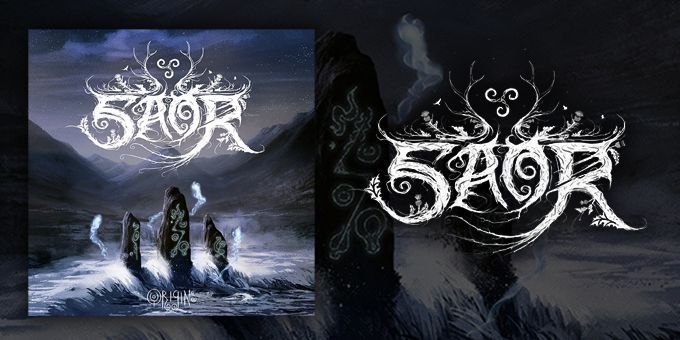 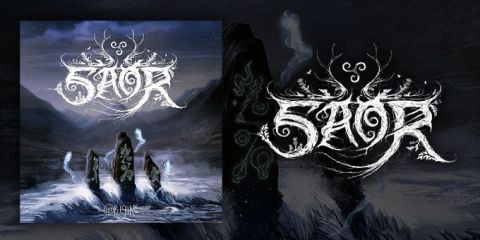 Saor has just released another music video from the project's upcoming album, which will be titled "Origins", and is scheduled for release on the 24th of June via Season of Mist. The new video is for the album's fifth track, "Beyond the Wall", check it out:


Last month, a music video for the album's title track was revealed together with the album announcement:

"Origins" will feature the following tracklist:


The cover art was designed by French artist Anaïs Mulgrew, who also plays drums with 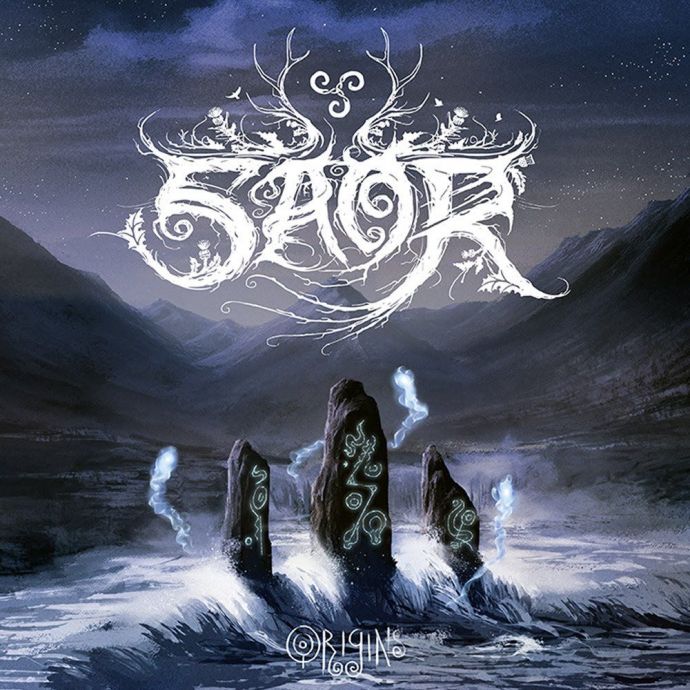 "Origins" is now available for pre-order in digital, cassette, digipack CD and vinyl gatefold LP formats through the Season of Mist shop:

No comments yet.
Leave a comment
for 'Saor reveal new music video from "Origins"'