The song is titled "Digitalis Purpurea", and is one of the tracks from the band's upcoming EP, titled "Les Terres Brûlées" and scheduled for release by Les Acteurs de l'Ombre Productions on the 10th of June. 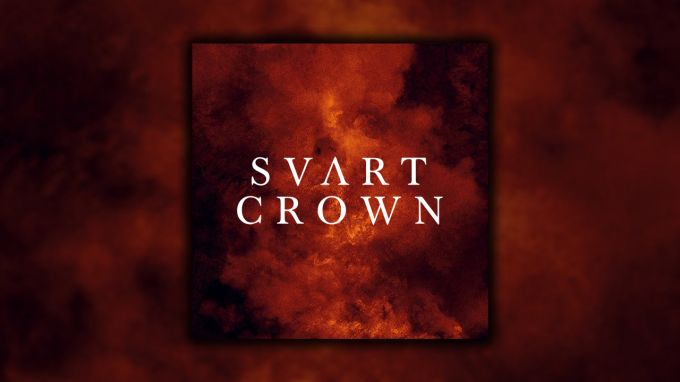 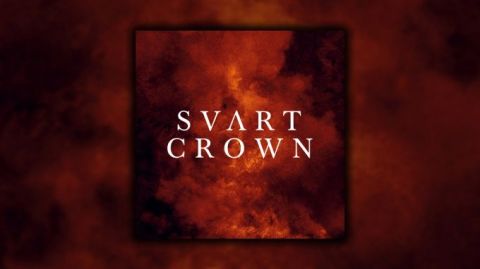 Svart Crown have just released a brand new song, titled "Digitalis Purpurea". It will be one of the tracks from the band's upcoming EP, which is titled "Les Terres Brûlées" and is scheduled for release in CD format on the 10th of June via Les Acteurs de l'Ombre Productions in collaboration with Nova Lux Production, with the vinyl edition arriving in late September. Check it out:


No further details yet, stay tuned.

No comments yet.
Leave a comment
for 'Svart Crown release new track from upcoming EP'