The video is for the song "Virtus Asinaria - Prayer", the fifth track from the band's upcoming album, "The Devils", which will be released via Nuclear Blast on the 24th of June. 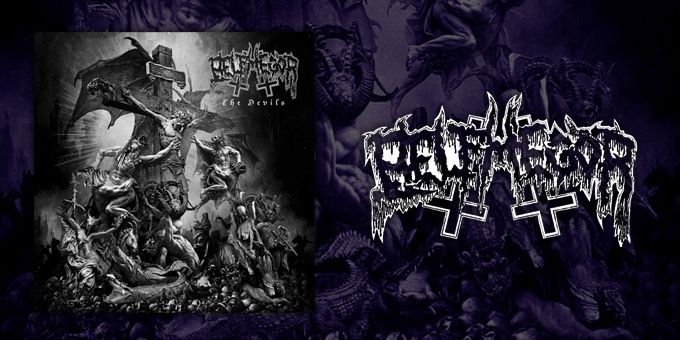 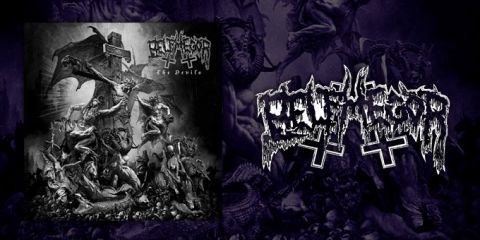 Belphegor have just released a brand new video for one of the songs from their upcoming album, "The Devils", which is scheduled for release on the 24th of June via Nuclear Blast, marking the band's twelfth studio album in a career spanning three decades, and their first release in almost five years. The music video is for the album's fifth track, "Virtus Asinaria - Prayer", and was directed by Thomas Keplinger:


Two other songs from the album have already been made available for listening over the last months, namely the album's second track, "Totentanz - Dance Macabre", and a music video for the bonus track "Blackest Sabbath 1997", a medley of two songs from the band's 1997 "Blutsabbath" album:

The label elaborated on what fans can expect from the new record:

Blending German and English lyrics, lead single ‘Totentanz – Dance Macabre’ is as ferocious as it gets with its insane barrage of blast beats, spiteful lyrics, and sinister guitar melodies. ‘Glorifizierung des Teufels’ (= ‘Glorification of the Devil’) and ‘Virtus Asinaria – Prayer’ offer epic, mid-paced grandeur and chanted vocals and choirs adding new shades of black to their stylistic palette. The title-track or ‘Damnation – Höllensturz’ prove to be more complex pieces, shifting moods and tempos with ease and expanding BELPHEGOR’s blasphemous onslaught with fascinating twists and turns.

Rounded off by impressive artwork created by Seth Siro Anton (Septicflesh, Nile, Paradise Lost), “The Devils” marks the band’s third collaboration with one of metal’s most prolific designers. Ultimately, “The Devils” is an album that musically builds upon BELPHEGOR’s trademark sound, in essence a combination of traditional death and black metal, deeply rooted in the 90’s, yet boasts with intricate compositions and detailed arrangements underlining their outstanding position within the international extreme metal circuit.

Known as tirelessly touring band, BELPHEGOR currently presents a few of the new songs during an European tour with I Am Morbid and Hate before hitting South America in May/June 2022, and an intense festival season including Wacken Open Air, Bloodstock, Sweden Rock and many more.


The complete tracklist for "The Devils" is as follows:


The artwork for the new album was designed by Spiros Antoniou, better known as the vocalist and bassist for 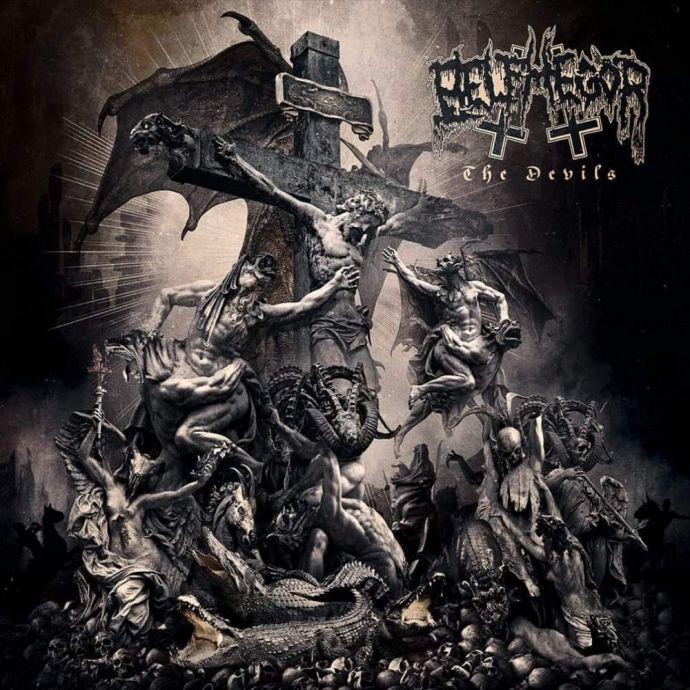 "The Devils" is available for pre-order in digital, digipack CD, jewelcase CD, cassette and a plethora of vinyl LP editions through the Nuclear Blast store:

No comments yet.
Leave a comment
for 'Belphegor release new music video'