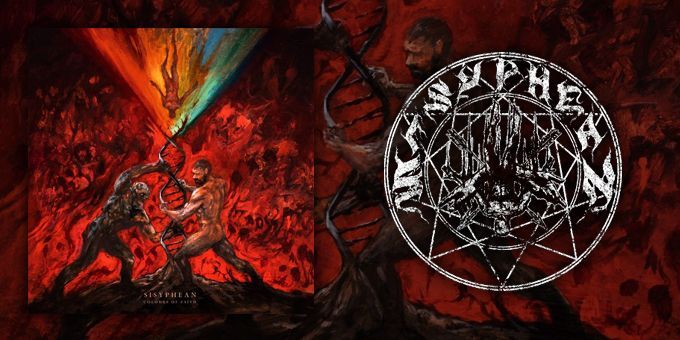 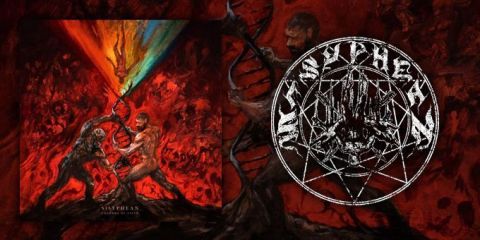 Sisyphean have just released their latest full-length album, titled "Colours of Faith", specifically on the 27th of May via Indian label Transcending Obscurity Records. The new album marks the band's second full-length, following their 2017 debut "Illusions of Eternity". To celebrate the release, the entire thing is now being streamed online, check it out:


The label commented on the album's style:

Intense as well as atmospheric, Lithuanian black metal band Sisyphean have the perfectly tempered sound for this style of music. Their inherent dissonance magnifies their expression, elevating them over hordes of predictable bands, but their real mastery is in crafting thrilling and engaging songs that are both coherent and fulfilling.

Everything seems in place and is there for a reason, and they even cover a wide range of emotions, making it a well-rounded affair. Each song bears its own individual sentiment, somehow complementing the songs preceding it, as if carrying on from where the last one ended and doing something more with it. Clearly, it’s a brilliantly written and arranged album, providing for intuitive undulations of extremity and emotions, not only captivating your attention throughout but also moving you.

Virtually flawless, ‘Colours of Faith’ is a massively ambitious yet sincere album that ought to be regarded as a landmark album in the style.


The complete tracklist for "Colours of Faith" is as follows: 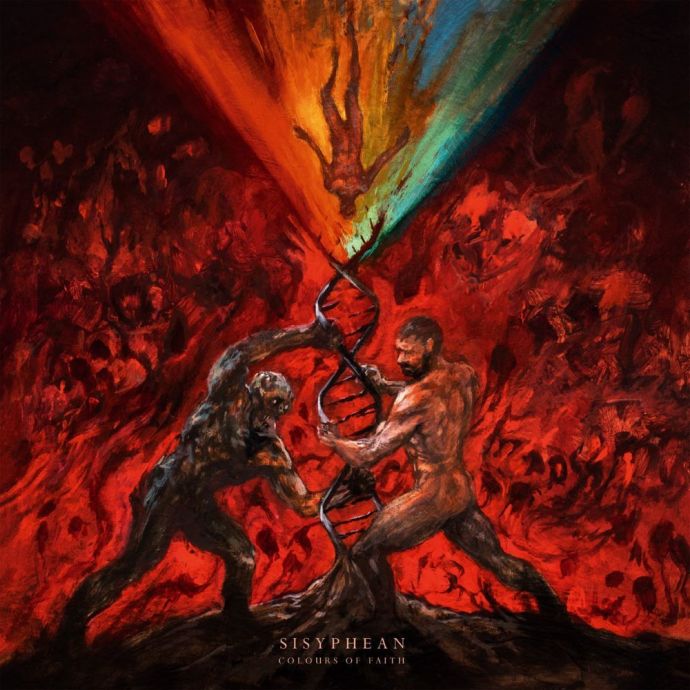 "Colours of Faith" is now available via multiple region-based Transcending Obscurity stores in a variety of formats: 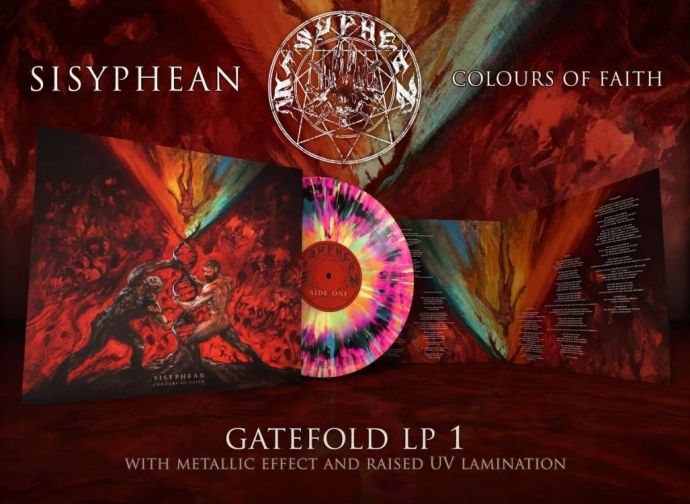 No comments yet.
Leave a comment
for 'New Sisyphean album streaming online in full'