Debut doldrum album out now and streaming online in full

The band's debut full-length, titled "The Knocking", was released last Friday via Katafalque, and is now available for listening in its entirety. 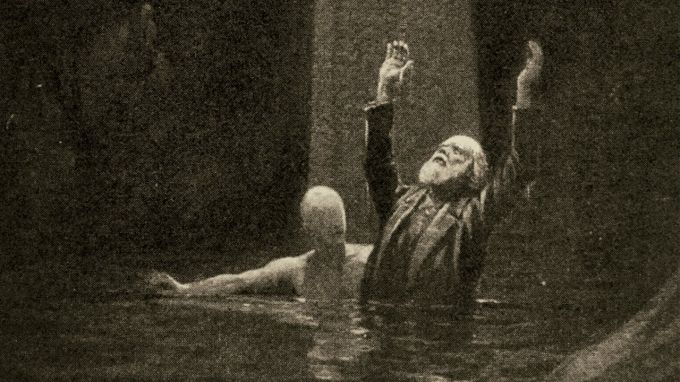 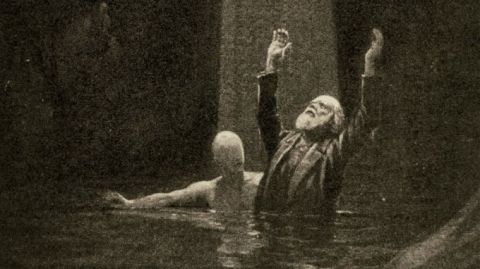 On Friday 27th of May, Denver-based Black Metal newcomers

Doldrum released their debut full-length album, titled "The Knocking", (complete title "The Knocking, or the Story of the Sound That Preceded Their Disappearance") through U.S. label Katafalque. Yesterday, the album was made available for streaming online in its entirety via the BMP YouTube channel, check it out:


Self-described as "haunted Black Metal rooted in American folklore and the occult", the complete tracklist for the band's debut is as follows: 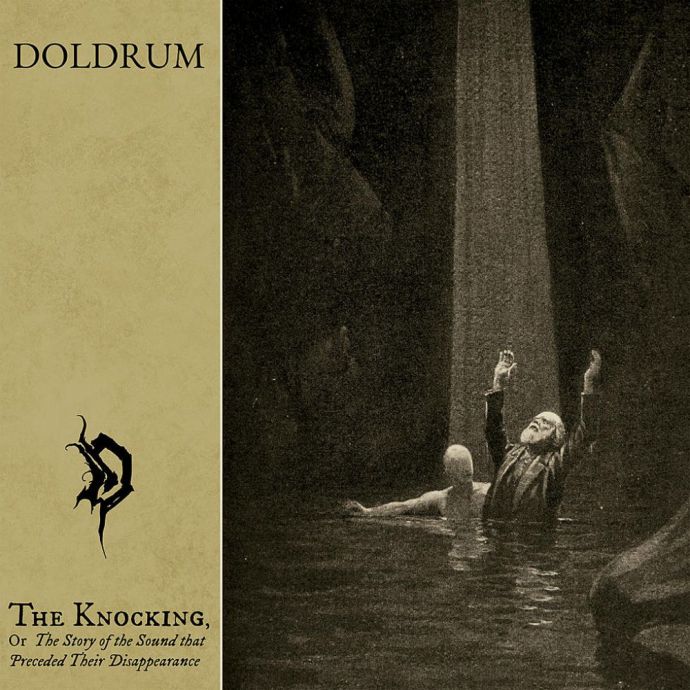 The album is available in digital, vinyl and cassette formats here:

No comments yet.
Leave a comment
for 'Debut Doldrum album out now and streaming online in full'