The song is named "Drowning into the Vitriolic Waters of Atavistic Nidra", and is from the band's recent debut, "Adyapeeth Maranasamhita", released on the 20th of May via Iron Bonehead Productions. 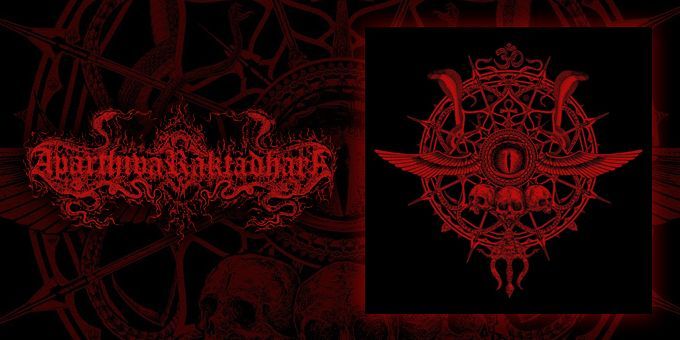 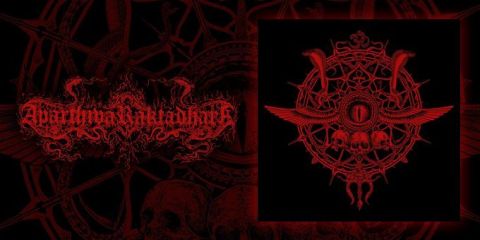 Aparthiva Raktadhara recently released their their debut full-length album, titled "Adyapeeth Maranasamhita", which came out on the 20th of May via Iron Bonehead Productions. The album's fifth track, "Drowning into the Vitriolic Waters of Atavistic Nidra", has now been made available for listening via the label's YouTube channel:


The album's opening track, "Noumenal Wings of Uncreation Hover over the Excrements of Sunyata", was already made available in the form of a music video last month: 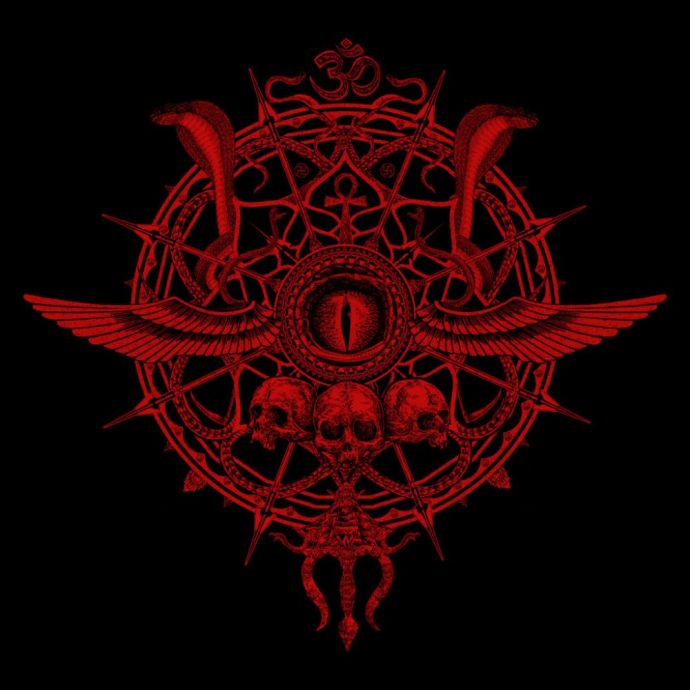 "Adyapeeth Maranasamhita" is now available through the Iron Bonehead store:

0 Comments
for 'Aparthiva Raktadhara release another track from recent debut'

No comments yet.
Leave a comment
for 'Aparthiva Raktadhara release another track from recent debut'