The song is from the upcoming album, "The Suns of Perdition - Chapter III: The Astral Drain", scheduled for release on the 22nd of July via Eisenwald. 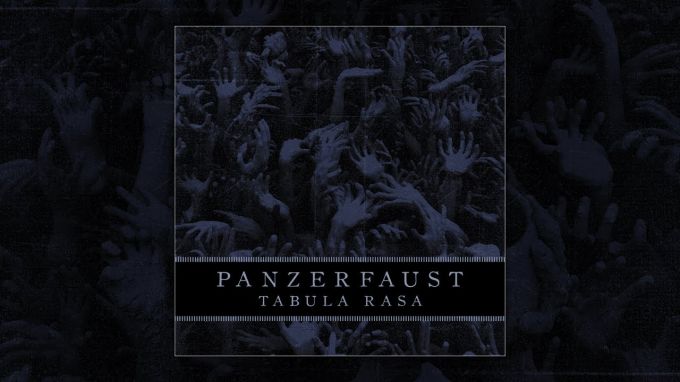 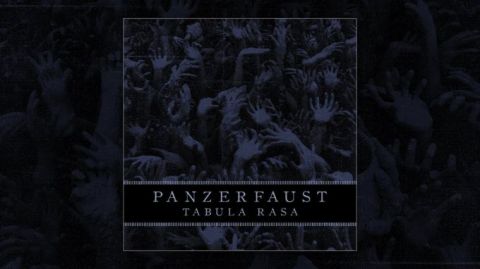 Panzerfaust are getting ready to unleash what will be their sixth full-length album, titled "The Suns of Perdition - Chapter III: The Astral Drain", on the 22nd of July via German label Eisenwald, marking the third chapter in the planned four-part "The Suns of Perdition" series. While we wait, the album's closing track, "Tabula Rasa", was made available for listening earlier today, check it out:


The label commented on the new album's contents:

Throughout the "Suns of Perdition" tetralogy, Panzerfaust has managed to expand upon their distinct sound and infuse it with a clear vision and intensity. In the third act of the tetralogy, the band takes listeners on an incredibly immersive, yet harrowing journey to an outer darkness, documenting mankind's descent into collective madness and forcing listeners to face the mirror of a hideous reality, in all of its glorious terror, horror, and disgust.

The music contained on "The Astral Drain" is incredibly captivating and immediate, whilst retaining a strong sense of atmosphere. In particular, the intensity of the performances is truly something to behold. While many contemporaries may drift toward increased tempos in order to artificially create a sense of intensity, Panzerfaust have achieved songwriting brilliance in ensuring that every moment on "The Astral Drain" is filled with passion and purpose.

This is all the more impressive as much of the material seems purposefully composed at a more mid-tempo, allowing for these songs to be embellished with stunning details in melody, primarily provided by guitars, vocal arrangements, effective ambient sections as well as incredibly precise and deep percussion work. Specifically, the drums manage to provide a solid foundation to these monolithic tracks, while offering stunning compositional diversity and creativity. Furthermore, the band's boldness in vocal performance and delivery enhances what would already be a captivating listening experience.

As such, it is the fantastic compositional detail placed on each element throughout this record that elevates "The Astral Drain" to stand as Panzerfaust's most accomplished and ambitious work to this date, certainly warranting repeated listens.

The band's ability as songwriters are on full display here, as each song refuses to fall back on genre conventions, instead of allowing the music to develop organically, with movements in each song seeming to convulse and develop into new sections that drive the music forward. This is an impressive compositional achievement, as the shifts in musical form occur naturally, belying the fact that great effort was placed in the fluidity of the music, something that is often ignored in more "progressive" extreme metal. 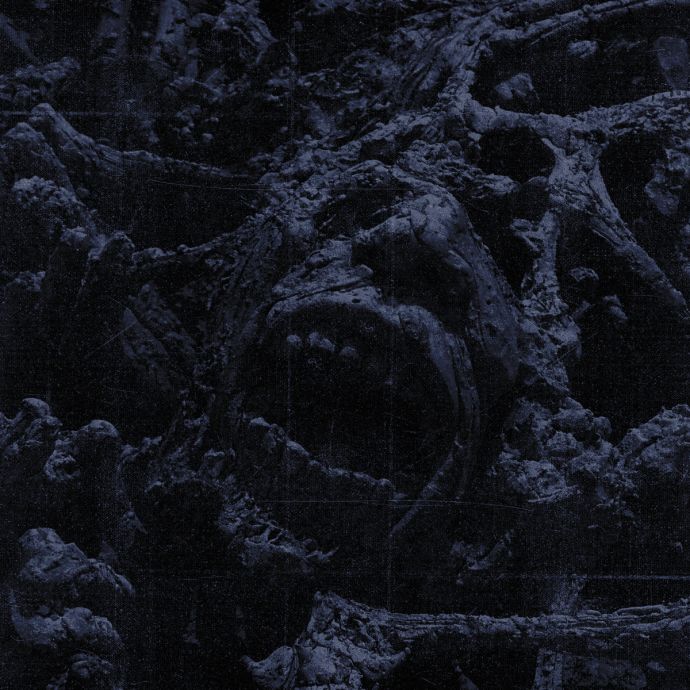 "The Suns of Perdition - Chapter III: The Astral Drain" will be available in digital, digipack CD and a plethora of vinyl LP variations, with pre-orders already live through the link below: 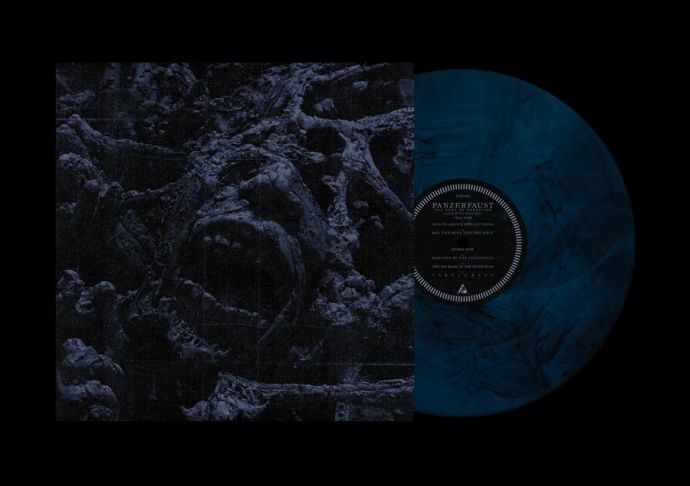 No comments yet.
Leave a comment
for 'Panzerfaust reveal new "Tabula Rasa" song'