The new track is from the band's upcoming full-length debut, which is titled "Muse of the Damned" and due for release later this month. 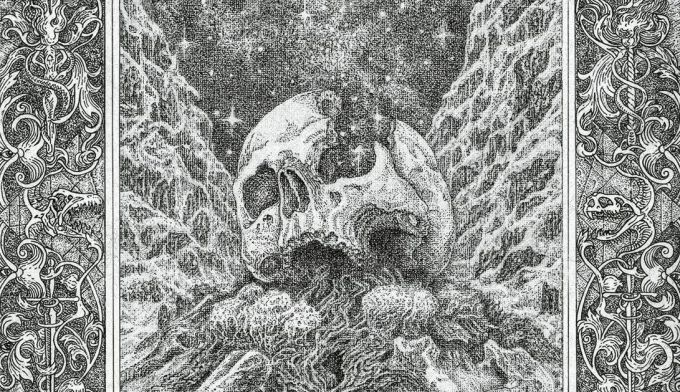 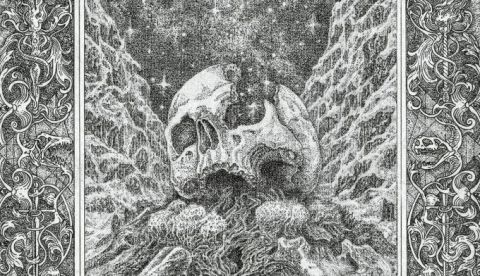 Veter Daemonaz have recently released a brand new song, titled "Moon Sorcery", which is part of their upcoming debut album, "Muse of the Damned", scheduled for release on the 24th of June via Osmose Productions. Check it out:


The label had this to say regarding the band and the album:

Veter Daemonaz from a gloomy St. Petersburg presents its debut full-length album. The project has come a long way from a garage "one man band", through a line-up change and agonizing creative quest, to cooperation with the key figures of Russian underground with the aim to embody its current main creation – “Muse of the Damned”.

The essence of the band ideas is invited to your attention. The album is expressed in black metal language. It is imbued with mysticism and filled with deep lyrical and melodic symbolism.


"Muse of the Damned" will be available in jewelcase CD via the official Osmose Productions store, or alternatively in digital format via the label's Bandcamp page: 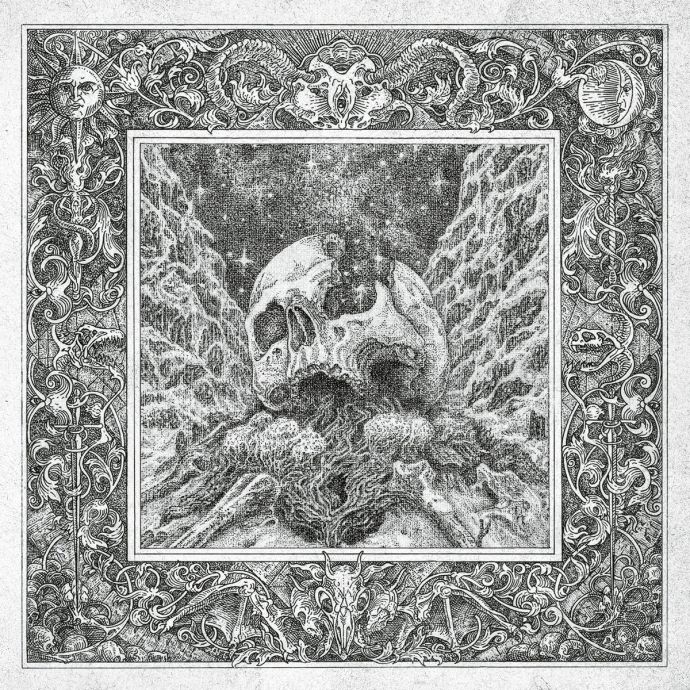 No comments yet.
Leave a comment
for 'Veter Daemonaz premiere "Moon Sorcery" track'