"Across the Styx" is the name of the band's brand new single, which is the first taste of what to expect in the upcoming album. 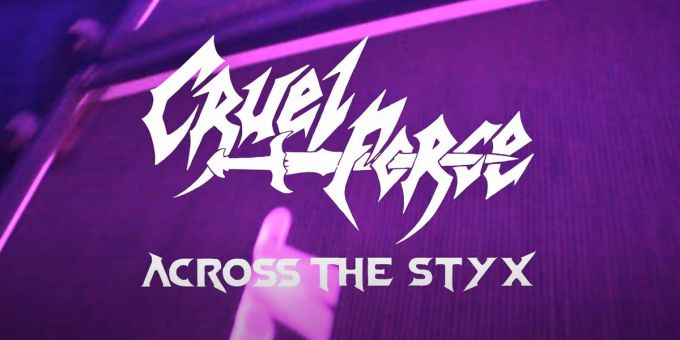 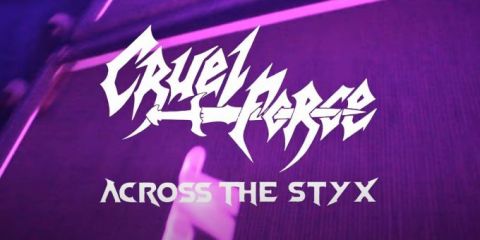 Cruel Force, which recently reformed following a 10-year hiatus, have just put out a brand new single in video form, titled "Across the Styx", check it out:


The single is part of the band's upcoming album, the details of which have yet to be revealed, although the band did mention that the recording process is still pending:

The first sign of life after death. Cruel Force return with power! Bringing nothing but metallic mayhem for those who seek it. Across the Styx is one of the songs featured on our third full-length album, to be recorded in August of this year. You have been warned! Hell no longer awaits! Heavy Metal Death!

No comments yet.
Leave a comment
for 'Cruel Force release brand new single'