The band released "Equinox Vigil", their third album, on the 17th of June via Gilead Media. 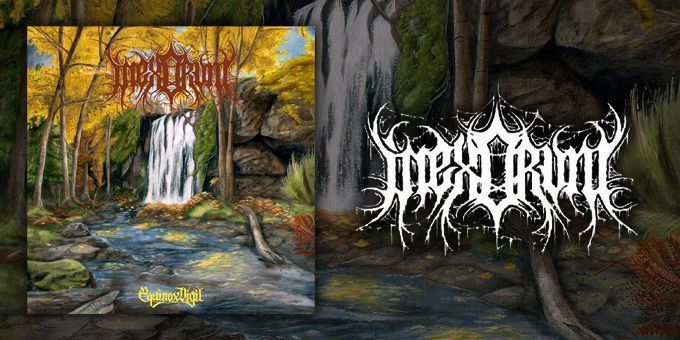 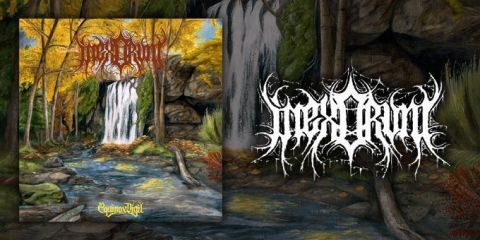 Inexorum have just released "Equinox Vigil", which was published by Gilead Media on the 17th of June. To celebrate the occasion, the entire album is now being streamed online through the label's YouTube channel:


The cover art was created by American artist Brooks Wilson, also known for his work as bassist and singer for Philadelphian Doom Metal band 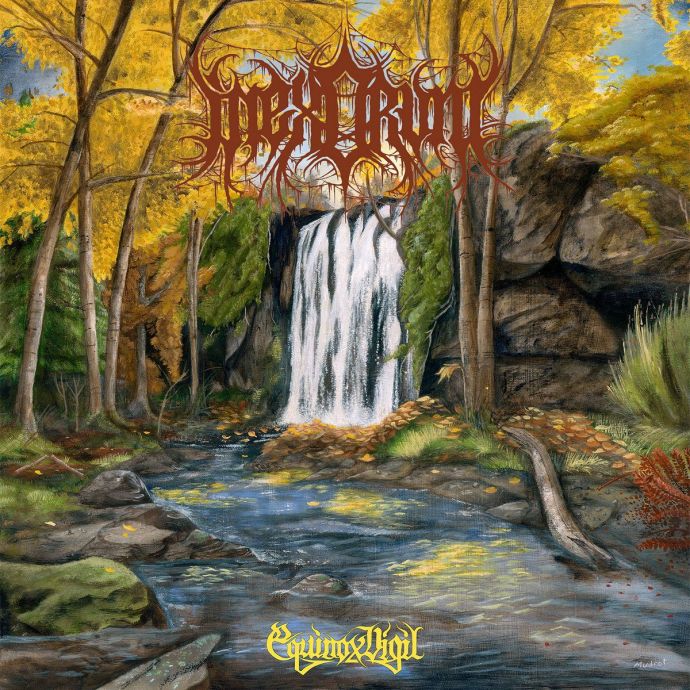 "Equinox Vigil" is available from Gilead Media in tape format, with other formats expected to follow soon: 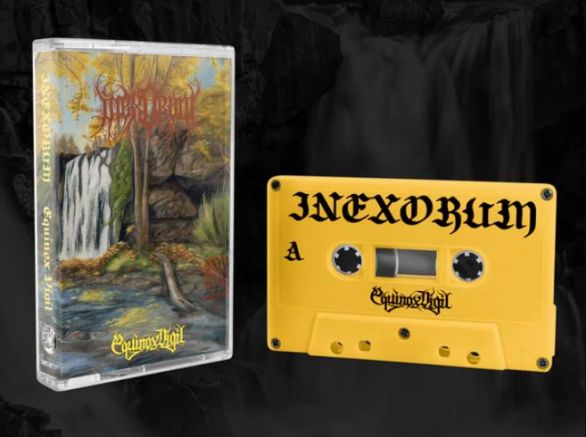 No comments yet.
Leave a comment
for 'Inexorum streaming latest album in full'

Leave a comment
for 'Inexorum streaming latest album in full'