The band's debut full-length album, titled "Mors Est Veritas", is scheduled for release on the 27th of August. 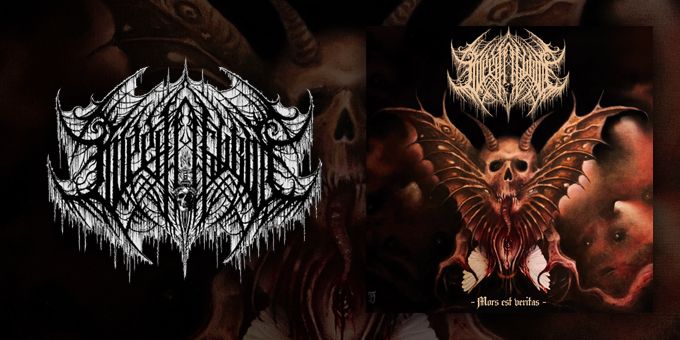 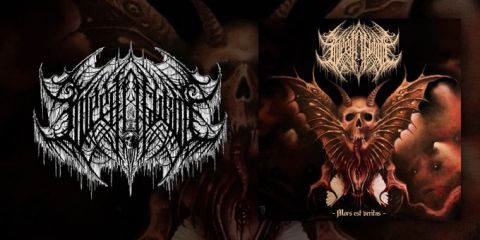 Imperathron are scheduled to release what will be their debut full-length album, titled "Mors Est Veritas", on the 27th of August via U.S. label Vargheist Records. While we wait, the album's title track is now available for listening, check it out:


The label describes the band's approach as follows:

The musical/philosophical doctrine of Imperathron emerges from the intellectual quest to recreate the sound of death and its dark paths, passing under the gray thresholds of stoicism, death, and war, with the will to power as the only guiding star in a sky blackened by the existential desolation of modern man.

In this unsuccessful but unassailable search for compositional excellence, an attempt is made to materialize these concepts, letting the musical instruments collude in a concerted hymn to death, with organic resources, mixing the brutality and violence of death metal with more lugubrious and cursed passages, with some pale lights of harmonic hope, which are quickly perverted by anachronistic dissonances vomited by the conspiring work of the strings that mercilessly remind us that, finally, all is lost.

Traditional elements also emerge in all of this, such as baroque fugues possessed by vengeful forgotten gods. The composition of the themes is a coldly calculated chaos in each second of rapid but eternal agony, giving Imperathron a unique and evocative sound character.


"Mors Est Veritas" will feature a total of six tracks:


The album's cover art, together with the band's logo, were designed by Imperathron's own guitarist, Fernando Vargas: 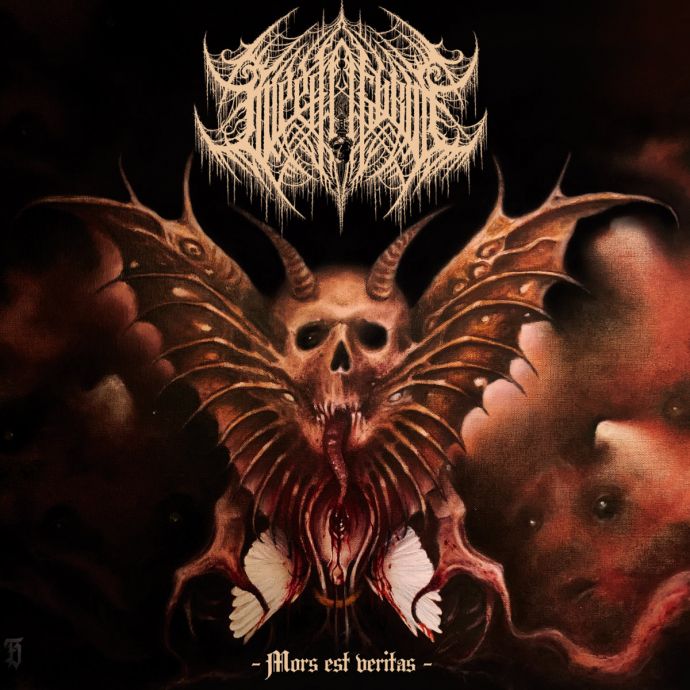 The album is already available for pre-order via the Vargheist Records store in jewelcase CD format, or alternatively in digital format through the label's Bandcamp:

No comments yet.
Leave a comment
for 'Imperathron reveal title track from upcoming debut'