The video is for the song "Storm of the Unborn", the third track from the album "Nightside", which was released last week via label Century Media. 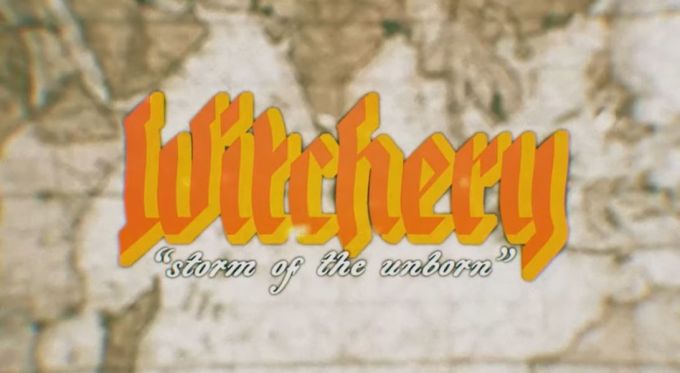 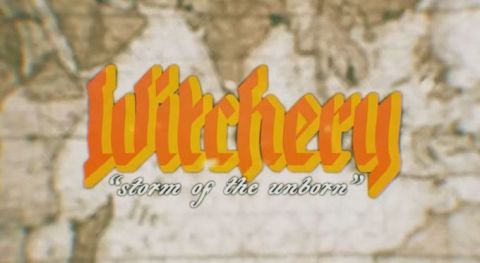 Witchery have just released their latest full-length album, titled "Nightside", via Century Media Records. The album marks their eighth full-length record in a career spanning 25 years, and their first release of any kind since 2017. So far, three music videos have been produced for the album, the most recent of which, "Storm of the Unborn", went live on the day of the album's release last week:


Leading up to the album's release, the opening track "Witching Hour", as well as the fifth track, "Popecrusher", were revealed with corresponding music videos:


"Nightside" features a total of 11 tracks:


The artwork was designed by Swedish artist Andreas Pettersson, who has collaborated with Witchery for the cover art on all of their albums since 2001: 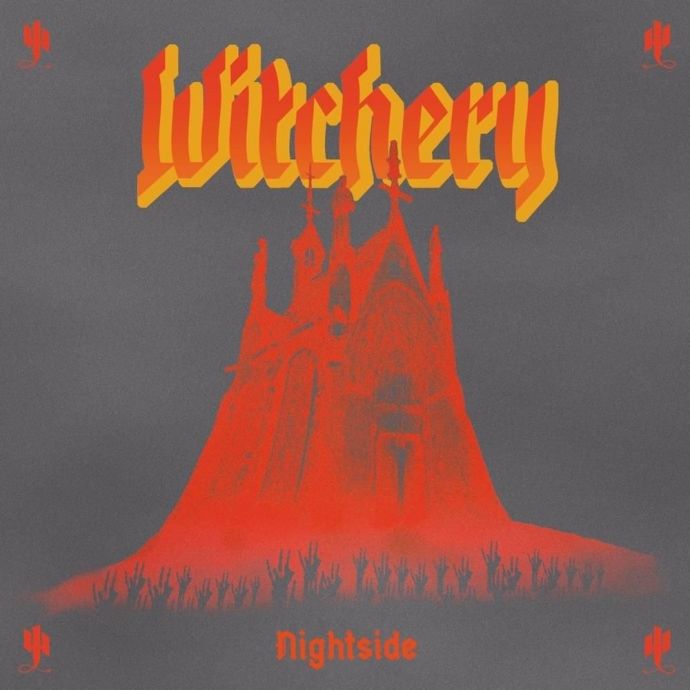 "Nightside" is now available in digital, jewelcase CD, and black or red vinyl LP formats via the following links:

0 Comments
for 'Witchery release another music video from latest album'

No comments yet.
Leave a comment
for 'Witchery release another music video from latest album'