The band's most recent album, titled "Thought Form Descent", was released on the 22nd of July via Metal Blade Records. 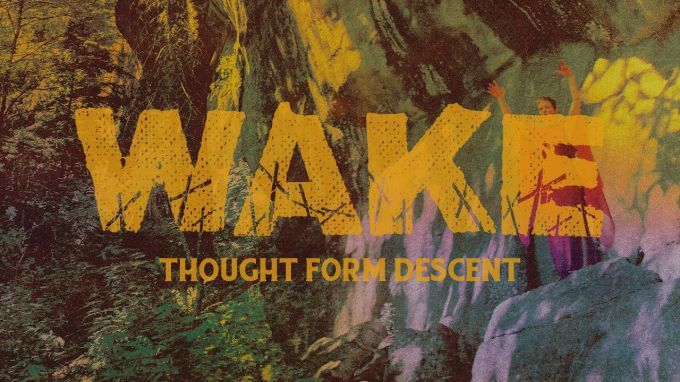 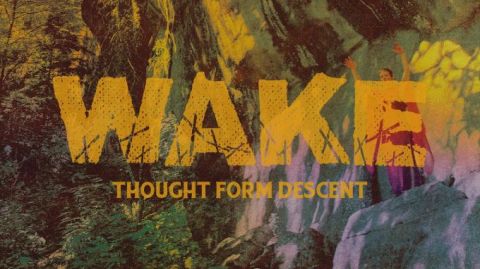 Wake recently released "Thought Form Descent", which came out on the 22nd of July through Metal Blade Records, marking their sixth full-length album. Now the label is streaming the entire album in full, check it out:


A music video for the song "Swallow the Light" was released back in May:


"Thought Form Descent" was produced, engineered, mixed, and mastered by Dave Otero of Flatline Audio Studio in Denver, Colorado, and features a guest appearance by Kevin Hufnagel of

Gorguts on two of the songs. Complete tracklist is as follows: 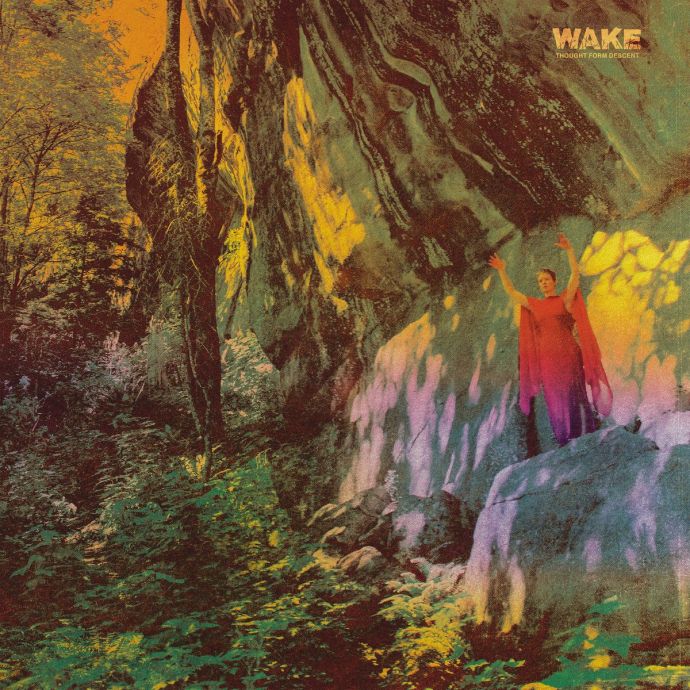 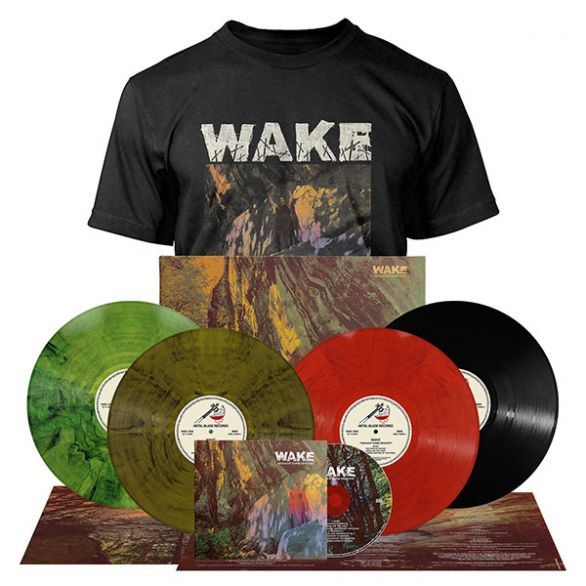 No comments yet.
Leave a comment
for 'Wake streaming latest album online in full'