Hierophant put out another track from next album

"Devil Incarnate" is the second song to be made available from the band's upcoming fifth full-length effort, titled "Death Siege", out at the end of this month. 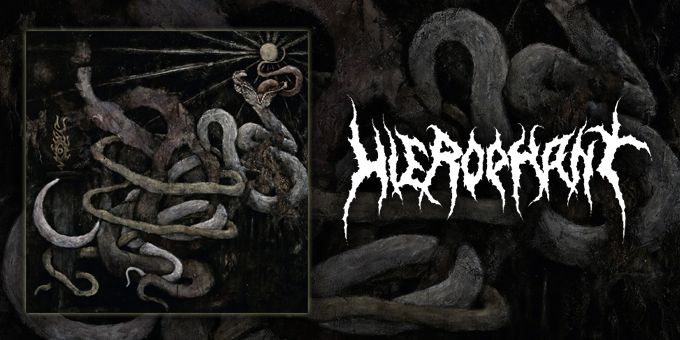 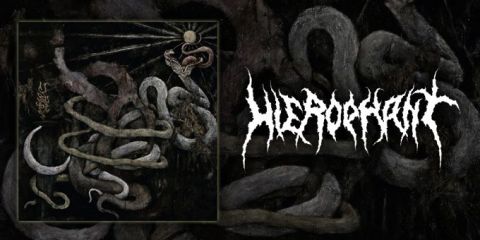 Hierophant have so far revealed three songs from their upcoming album, "Death Siege", the most recent of which is the album's third track, "Devil Incarnate", which was revealed today in the form of a lyric video:


"Death Siege" is scheduled for release on the 26th of August via Season of Mist. The song "Crypt of Existence" was already released in early July, check it out:


Back in June, the album's title track was revealed in the form of a music video:


"Death Siege" will mark Hierophant's fifth studio release, and their first material of any kind since 2018. Complete tracklist for the album is as follows:


The cover art was designed by Canadian artist Abomination Hammer: 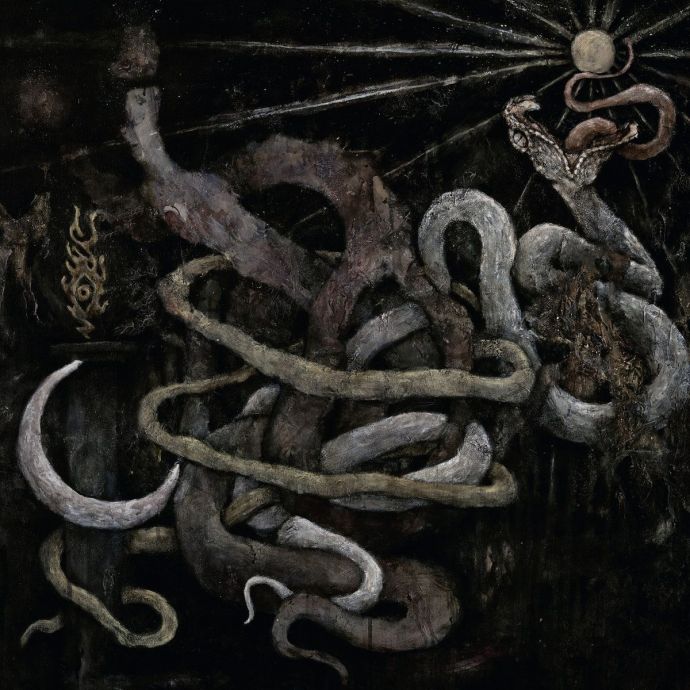 You can pre-order the album in digital, digipack CD or gatefold LP format via the Season of Mist store: 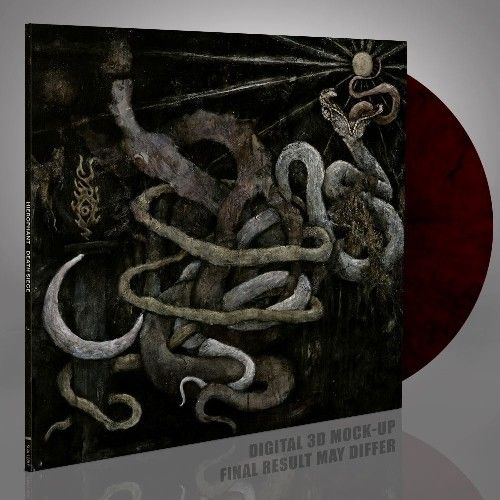 0 Comments
for 'Hierophant put out another track from next album'

No comments yet.
Leave a comment
for 'Hierophant put out another track from next album'