"Halls of Salvation" will mark the German band's debut, due for release on the 30th of September, with the track "Death Chiming" now available for listening. 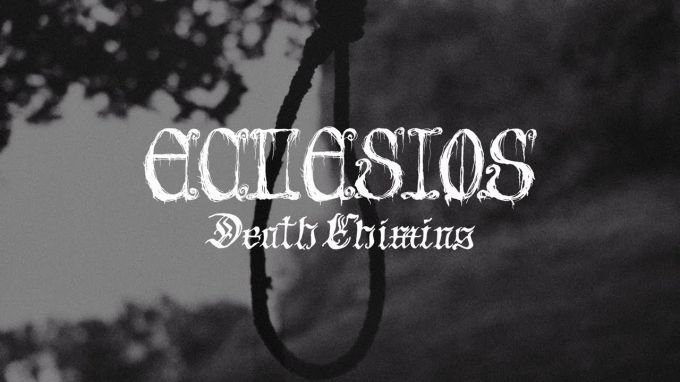 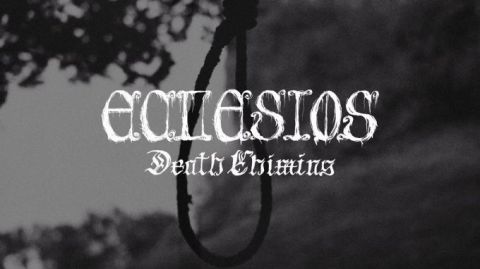 Eclesios are getting ready to launch what will be their debut album next month, specifically on the 30th of September via Eisenwald. The album is titled "Halls of Salvation", and the track "Death Chiming" has now been made available for listening:


The label commented to give listeners an idea of where Eclesios comes from and what to expect from the debut:

The heavens are aflame and the flock prays for salvation. But salvation never comes. Of course not. What they deem sacred is a temple, made from bones, flesh, skin and blood, a church praying for their already redeemed souls. It’s the temple of ECLESIOS. A bunch of Thuringian renegade worshippers, formed under the very same name, pushes the gates to the crypt wide open. On their debut-record, released in conspiracy with Eisenwald, they unearth the rotten corpses of early 90's death metal in their own obscure way.

The three musicians behind ECLESIOS also play in renowned black-metal-acts such as MOSAIC, INFAUST and WOLFHETAN. The idea to found a new project was born in the summer of 2019. The members have known each other for a long time, have already played or play together in different bands. So it was time for them to bundle their energy and ideas and to let their passion for oldschool Death Metal fly free.

The debut-record "Halls of Salvation" offers a real treat for admirers of genre-defining acts such as Incantation, Immolation, Autopsy, Grave, Entombed and Morbid Angel. Parts of sacral grandeur and creeping doom alongside nasty blast-beats and classic Death-riffs let black-metal-infused acts such as The Ruins of Beverast and Verdunkeln come to mind as well. Therefore, ECLESIOS invokes the spirit, the aesthetics and the sound of the 90s: dark, raw and unfiltered.


"Halls of Salvation" will feature a total of five tracks: 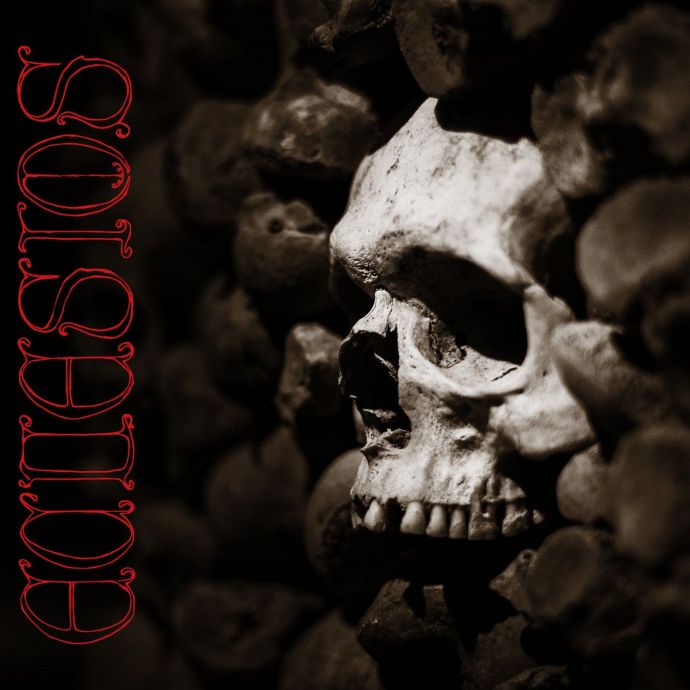 "Halls of Salvation" will be available via the Eisenwald store: 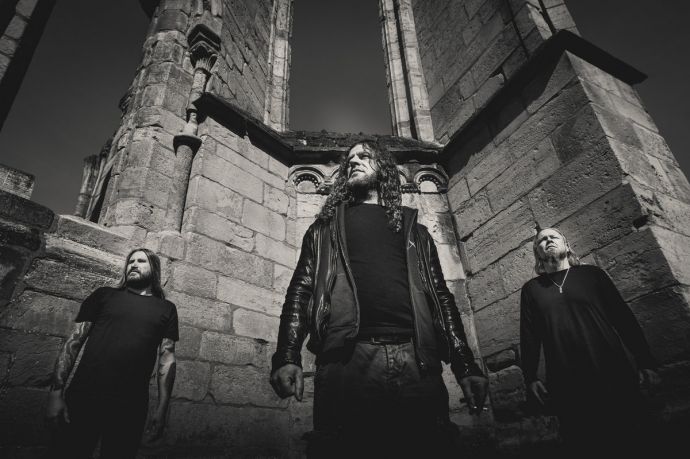 No comments yet.
Leave a comment
for 'Eclesios streaming song from upcoming debut'

Leave a comment
for 'Eclesios streaming song from upcoming debut'