The purely acoustic song was developed from materials recorded during the "Vergezicht" sessions, the band's most recent album. 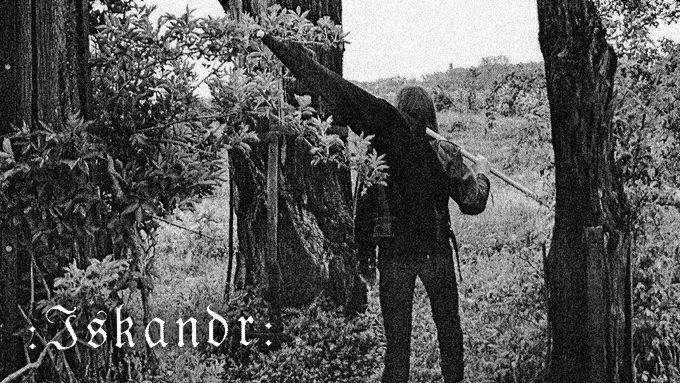 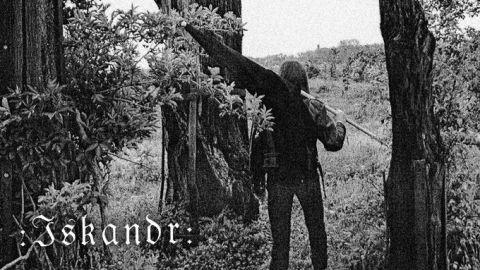 Iskandr have just put out a brand new single, titled "Glas". The single is a stand-alone acoustic instrumental track that does not form part of any album, although it is related conceptually and artistically to the band's most recent release, "Vergezicht", from 2021. Check it out:


Eisenwald, the band's label, elaborated on the nature of "Glas":

Intended as both an addendum to what last year’s “Vergezicht” had to offer, as well as a swansong for the musical style Iskandr had developed throughout three albums and two EP’s, “Glas” offers an introspective hymn to the olden times of yesteryears.

Developed from materials recorded during the “Vergezicht” sessions, the elevated acoustic instrumentation and deep ambient elements that framed many songs from that album take a central role in the nearly fifteen-minute composition presented here.

Iskandr has steadily developed a highly personal style of triumphant medieval metal inspired by the natural surroundings and deep history of Gelderland and Nijmegen in particular. “Vergezicht” can be viewed as the zenith of this process, and “Glas” it’s afterword; making room for a future evolution in style and sound that will at first be presented as live performances starting this autumn. 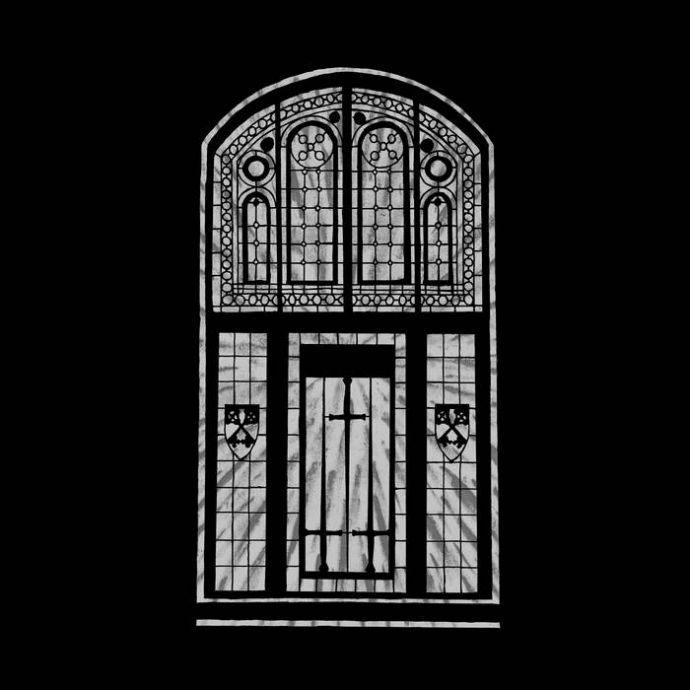 No comments yet.
Leave a comment
for 'Iskandr release new "Glas" single'