The song is the opening track from the project's upcoming album, titled "Sverger Hemn", and due for release on the 7th of October. 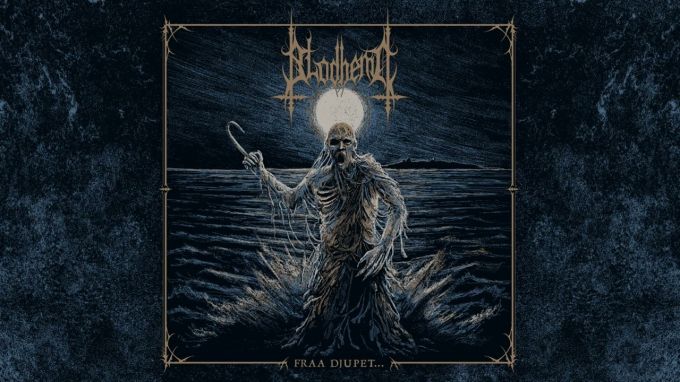 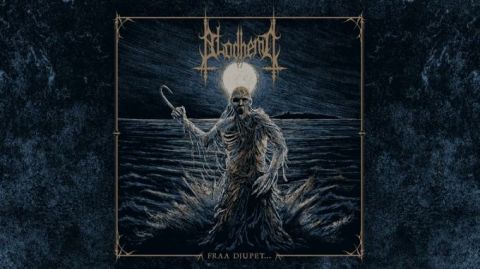 Blodhemn have just put out a brand new single, titled "Fraa Djupet", which will be the opening track from the project's next full-length album, "Sverger Hemn", which is due for release on the 7th of October via Dark Essence Records. Check it out:


The label commented briefly on how Blodhemn ties into Norway's prestigious Black Metal scene and what listeners can expect with what will be the project's fourth full-length release:

Whilst Norway is, without a doubt, the spiritual home of Black Metal bands, when applying the term "bands" it is very easy to forget that some of those "bands" quite often involve only one musician, and that these musicians are invariably multi-instrumentalists, who rely solely on themselves to create the concept and write and perform the material in the studio.

One such artist is Invisus, who, since forming BLODHEMN in 2004, and over three full-length albums, has perfected his approach to Black Metal, with a concept that utilizes to perfection that distinctive and aggressive BLODHEMN sound, so integral to the genre.

However, on "Sverger Hemn", BLODHEMN's upcoming fourth album, Invisus takes the opportunity to step out of his comfort zone. That's not to say that he strays far from his trademark icy, aggressive sound, far from it, because he remains true to the heart of his music, whilst, at the same time, using different kinds of vocals and keyboards in order to experiment and explore various elements on a couple of the tracks. The result is an album that is an exhilarating mix of Black Metal and Thrash, seasoned with rock 'n' roll.

About the single, "Fraa Djupet...", Invisus explains "takes you into the distressed scenario of fighting the storms and waves to stay afloat. From the depths the undead reap...".

"Sverger Hemn" is an album that took a long time to write and produce, and observant fans of BLODHEMN's music will notice that musical and visual threads from previous releases progress naturally into the new material. Indeed, much of Invisus' vision draws inspiration from and is centered on, the area around Holmengraa on the island of Fedje in Norway, and not unnaturally explores aspects of drowning and being taken by the sea.


"Sverger Hemn", which translates to "Swear Vengeance", will feature a total of seven new tracks: 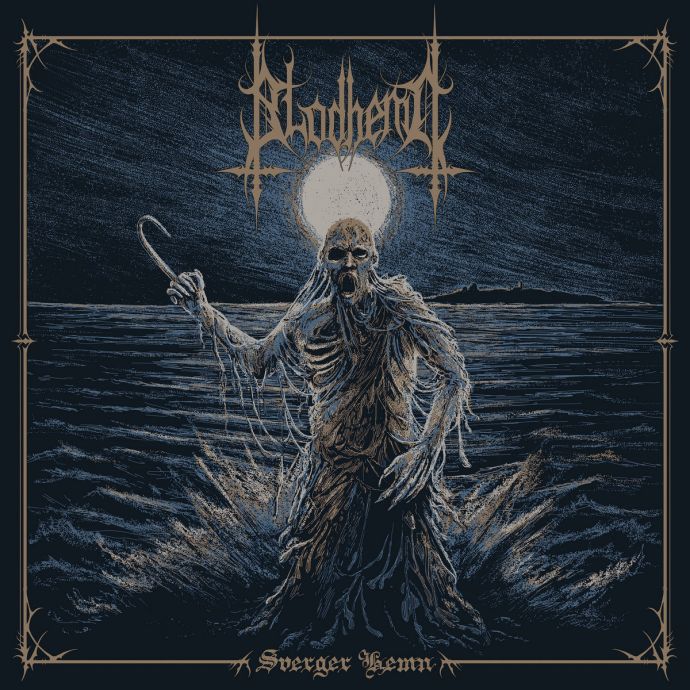 "Sverger Hemn" will soon be available for pre-order via the Dark Essence store in jewelcase CD, transparent blue vinlyl LP or digital format, along with a special t-shirt design to mark the occasion: 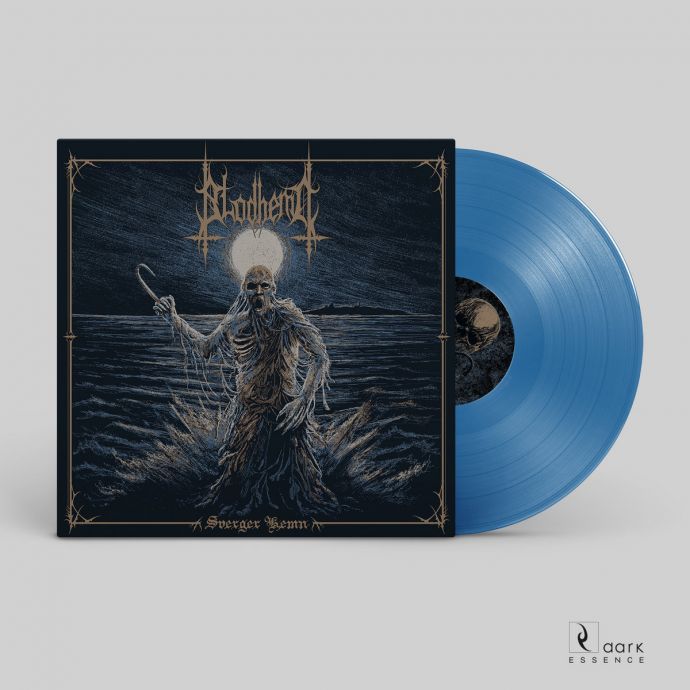 No comments yet.
Leave a comment
for 'Blodhemn release new "Fraa Djupet" single from upcoming album'