The song is taken from the bonus CD of the limited box set edition of the band's upcoming 40th anniversary album "40 Years At War - The Greatest Hell Of Sodom". 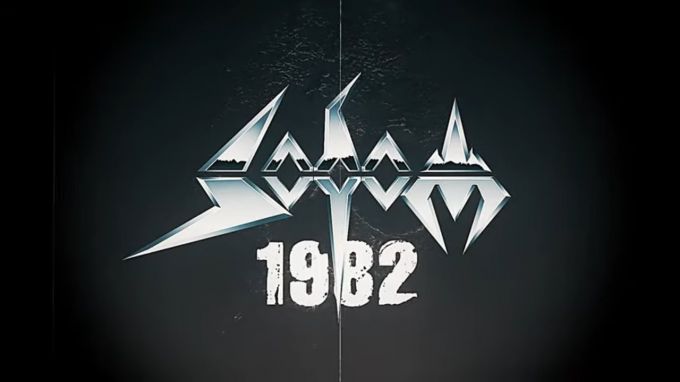 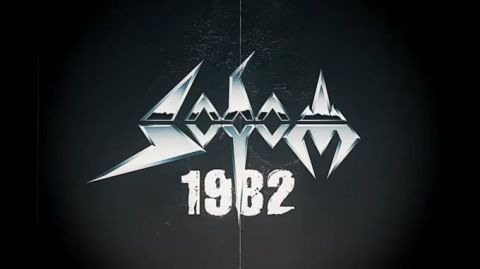 Sodom have just put out a brand new single, titled "1982", that will be featured on the bonus CD of the limited box set edition of the album. Check it out:


The album, titled "40 Years At War - The Greatest Hell Of Sodom" is planned to feature 17 re-recorded versions of existing songs, one from each of their previous records, and will be released via Steamhammer Records. 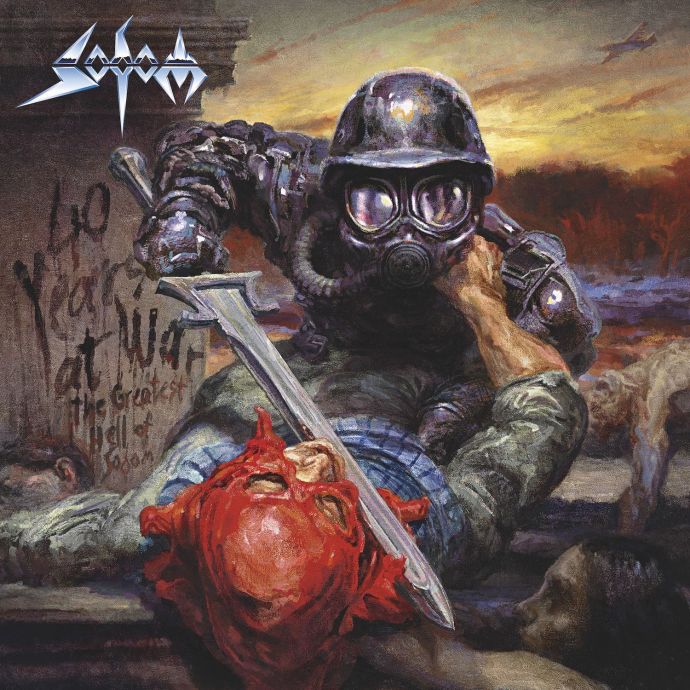