"Come to Me" is the name of the band's latest single, taken from their upcoming full-length album, "There's Only Black", due out in September. 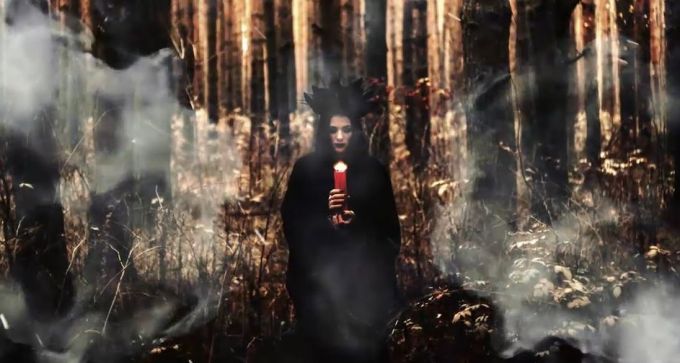 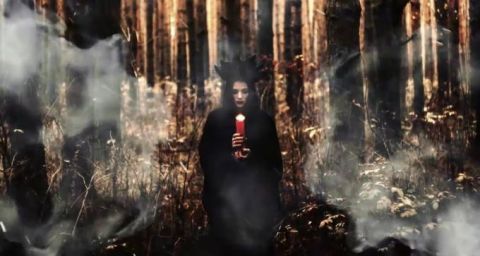 Venom Inc., formed in 2015 by ex-members of the legendary

Venom, have just released a brand new single from their upcoming album, "There's Only Black". The single is titled "Come to Me", and comes in the form of a lyric video, check it out:


"There's Only Black" will be the band's second full-length, following their 2017 debut, "Avé", and featuring 12 new tracks:


"There's Only Black" is now available for pre-order from the Nuclear Blast store: 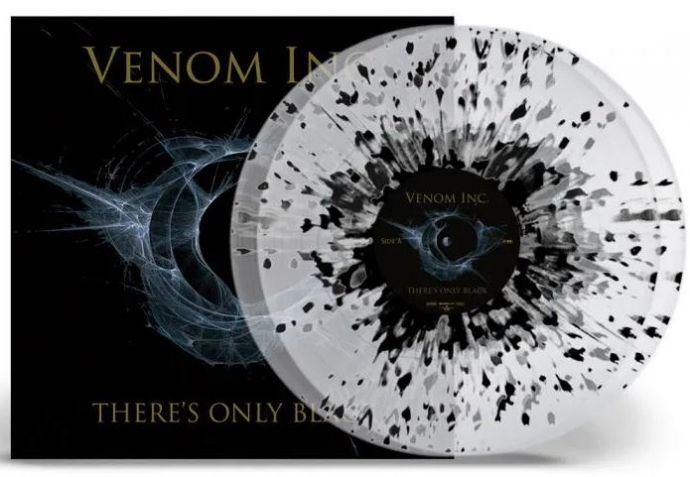 No comments yet.
Leave a comment
for 'Venom Inc. release new single'