The project's next album, titled "Isolation", is expected for release on the 30th of September via Eisenwald. 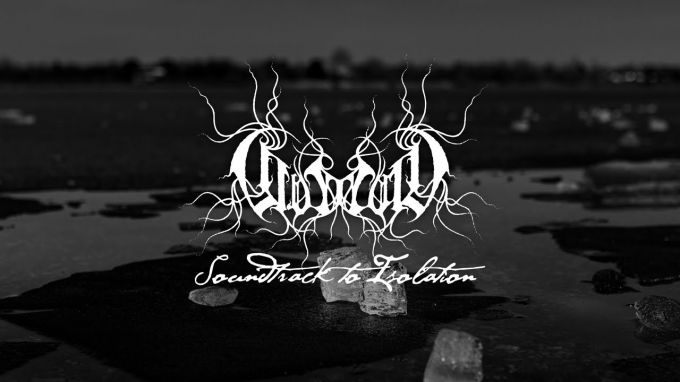 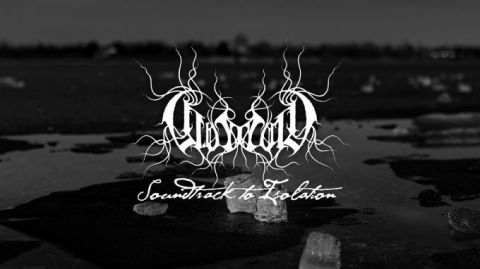 ColdWorld is getting ready to release a third full-length album, titled "Isolation", on the 30th of September via Eisenwald, marking the band's first studio album in over six years. So far two songs from the album have been made available for listening, the most recent of which, "Soundtrack to Isolation", premieres later today via the Eisenwald channel:


Back in July we already saw the album's third track, "Walz", become available for listening:


Eisenwald commented briefly on the development and themes of the album:

Composed during the pandemic-induced lockdown period of 2020/2021, "Isolation" features some of ColdWorld's most expressive compositions to date. Managing to transcend the conventional sounds pursued in what is best described as the "ambient/depressive" black metal subgenre, ColdWorld's newest sonic endeavor draws listeners into an incredibly immersive soundscape, rife with lush classical instrumentation and ethereal, yet occasionally harrowing vocals.


"Isolation" will feature a total of eight new tracks:


And here's a closer look at the cover art, with the layout designed by German artist Valkenstijn: 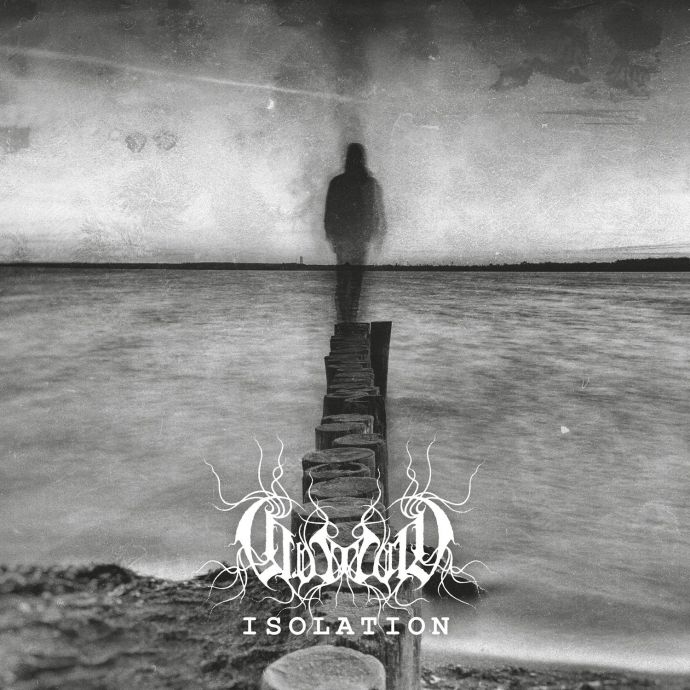 "Isolation" is now available for pre-order from the Eisenwald store in a variety of CD, cassette and vinyl LP editions:

No comments yet.
Leave a comment
for 'ColdWorld release new song from upcoming album'