The label commented that all back-catalogue re-issues will be available on digital and CD on October 21st, with vinyl versions arriving at a later date. 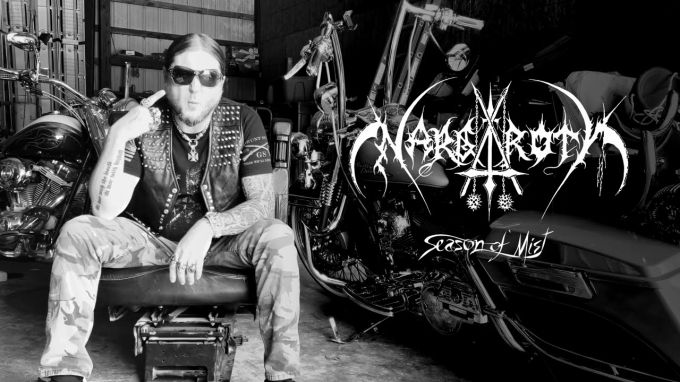 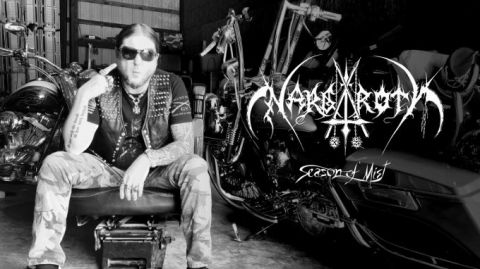 Nargaroth have just signed to Season of Mist, one of the industry's most prominent labels. This follows a lifetime of working with underground German label No Colours Records, along with a singular release, "Era of Threnody", which was made through the band's own label, Inter Arma Productions.

Ash made a short video for the deal's announcement, where he also mentions the current status of the next Nargaroth album, and the importance of big sunglasses:


The label made a brief written announcement themselves and commented on the status of back-catalogue re-issues:

Season of Mist are proud to announce the signing of German Black Extreme Metal legend NARGAROTH.

In conjunction to the news, all back-catalogue will be available on digital and CD on October 21, 2022. The release of vinyl will be announced at a later time.


Pre-orders for said re-issues are now live via the following link:

So far this includes digital and digipack CD editions of the following:

hoping he drops a Herbstleyd 2.0, if not a Jahreszeiten 2.0