Enslaved have just unveiled a brand new single, titled "Kingdom", in the form of a music video. The video was uploaded to the Nuclear Blast YouTube channel yesterday, however there is no confirmation so far as to whether "Kingdom" is a standalone single, or forms part of a new, undisclosed album. Check it out:


The label commented briefly on the band's current creative status:

The unorthodox Norwegians have found themselves at an intersection of sorts, where the momentum of living time rushes forward at an ever-increasing pace, imperceptibly modulated by the primeval echoes of eons past.

Kingdom - a tribute to the endurance of ideas and the people that carry them forward through hardship and fatigue, for the benefit of us all. Musically, it is a tribute to the Riff and the Rite: to the Teutonic Thrash kings, to Space Rock, to the Ambient pioneers of the 70s. With this we ask you to join us on this coming trek. Thanks for listening!


It has been almost two years since Enslaved's latest album, "Utgard", was released, so it shouldn't be too long before the first confirmation of a new album is announced. Stay tuned. 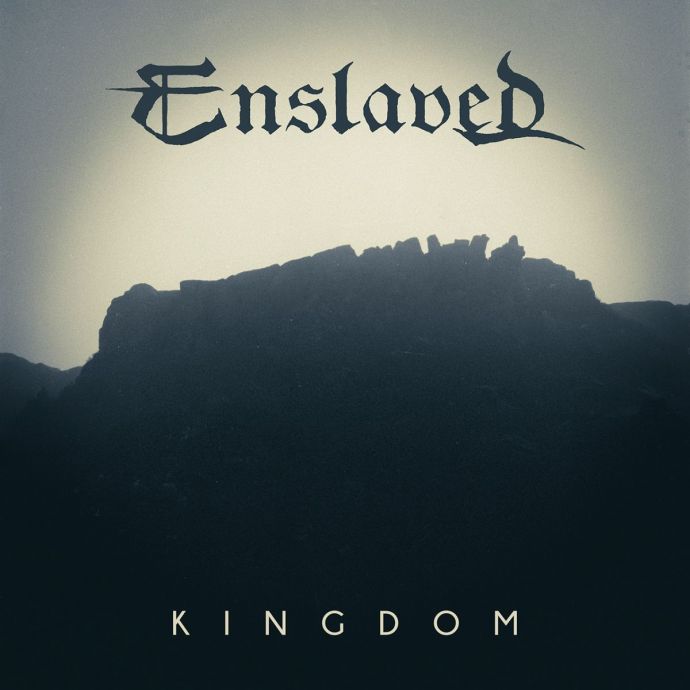 No comments yet.
Leave a comment
for 'New music video from Enslaved'

Leave a comment
for 'New music video from Enslaved'