With an expected release date of 21st October, the split album will feature a total of eleven tracks, with two of the songs already available for listening. 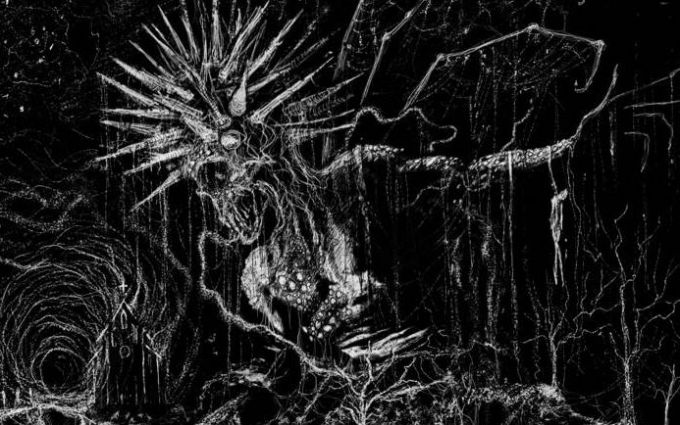 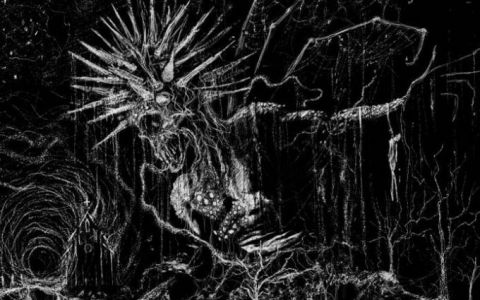 Omegavortex will soon be ready for launch, specifically on the 21st of October, in collaboration with Dark Descent Records. While we wait, one song from each band was made available for listening last week on the Invictus Productions channel, check them out:

The label commented on the release:

INVICTUS PRODUCTIONS, in conspiracy with DARK DESCENT, is proud to present a special split album between OMEGAVORTEX and PIOUS LEVUS.

Two relatively "newer" bands who unapologetically attack like the OLD gods, OMEGAVORTEX and PIOUS LEVUS here make a blood pact to utterly PUNISH the listener and all those who pretend to be into death metal and black metal. Trendy, safe sounds you will NOT find here; both bands deliver exclusive material that fully complement their respective debut albums of recent years.

Indeed, listening to the new OMEGAVORTEX material is like driving slowly past a terrible car-crash site strewn with bloody body parts: you keep watching, although you shouldn't. If their celebrated/feared Black Abomination Spawn full-length from 2020 upped the ante on true extremity, then the Germans' six new songs here just might be the unhealthiest and most psychopathic recording of the last few years. As ever, OMEGAVORTEX borderline between black metal and war metal while making most of it sound very slow and tame by comparison. However, here they devolve that literally insane swell of sound into something utterly unenjoyable and fuck-off stratifying: rawer-than-the-rawest-demo production and berzerker-mad playing that proudly declares their PARANORMAL DEATH METAL banner. Want riff-driven chaos circa 1987 (Necrovore, Incubus, Morbid Angel) but blitzkrieged into in an alternate timeline / parallel dimension? Here you go: only the strong survive.

Not to be outdone, PIOUS LEVUS follow up their Beast of the Foulest Depths full-length and Bolt of Satanic Might EP with equally chaotic 'n' coiling attack of archaic black/death. Like old soldiers, PIOUS LEVUS are scene vets that refuse to die, carrying the flame of the ancient metal underground. Think of a time when the most underground bands shared their music through cassette recordings, mailed from far-away places: this is the world PIOUS LEVUS live in. No trends, no agendas, no nothing but chaos and death; that they started down their path of blasphemy many years ago in the original Thornspawn of the '90s should underline their dark devotion. With their five new tracks here, PIOUS LEVUS bring back the BLACK DEATH of earliest Necrovore, Morbid Angel, Incubus, and Mayhem: crushing olden-days riffs and criminally evil atmosphere, and chaotic leads rather pretty guitar solos.

It goes without saying that OMEGAVORTEX and PIOUS LEVUS share a mutual respect, and joined together on this split as a strategic assault on hipsters and posers. Beware, for the true underground is making its presence known with violence and force!


The split album will feature a total of 11 tracks: 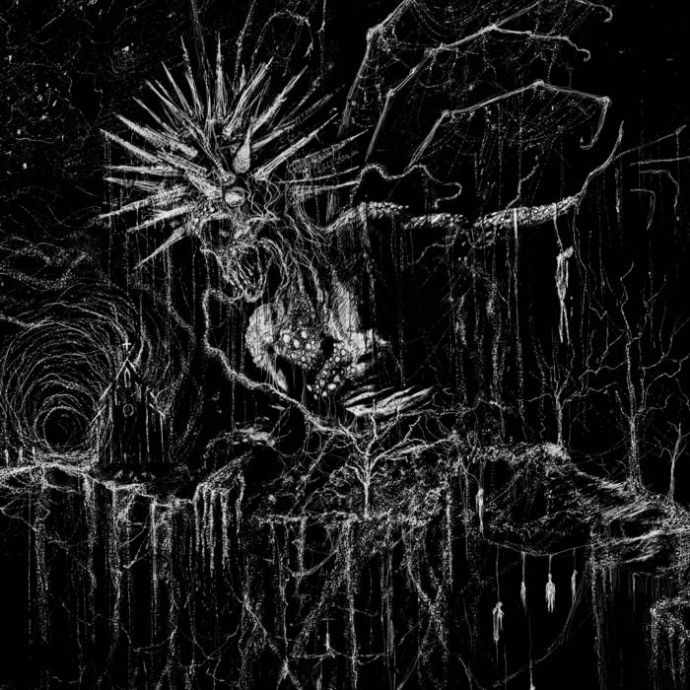 0 Comments
for 'Split album from Pious Levus and Omegavortex announced'

No comments yet.
Leave a comment
for 'Split album from Pious Levus and Omegavortex announced'