The trio's debut, "Shadowlord - My Soft Vision in Blood", was released on Friday via Naturmacht Productions. 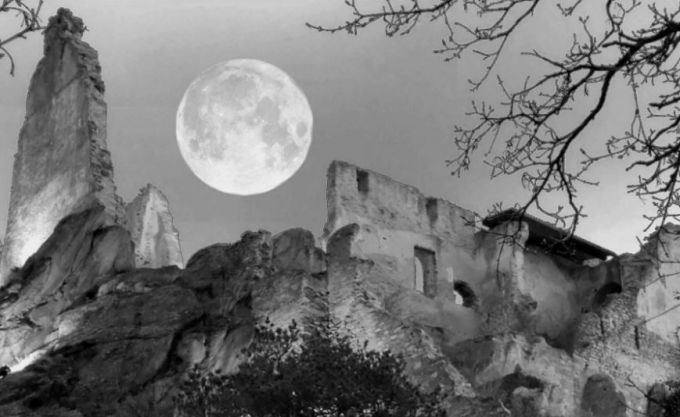 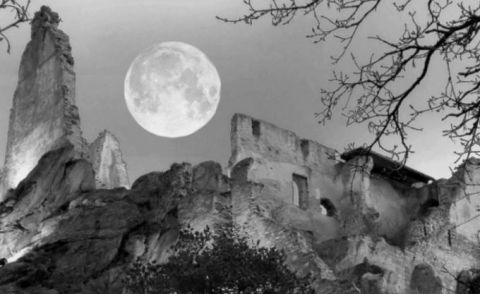 Northmoon have just released their debut full-length album, titled "Shadowlord - My Soft Vision in Blood", which went live last Friday via Finnish label Naturmacht Productions. To celebrate the release, the entire album is being streamed online over at the Naturmacht channel, check it out:


The label commented briefly on the debut:

Northmoon was created by Dodamon in November 2021 to honour the Austrian Black Metal scene from the 90s. DM and Knecht Ruprecht joined the unholy bastion to crush goodness and its worshippers. The album "Shadowlord - My soft vision in blood" is dedicated to Satan himself and to all evil and negativity in this world.

Freezing old school eruptions and atmospheric icestorms are combined to a sinister unity of unique satanic Black Metal. Be aware of the Northmoon-Panzer!!


"Shadowlord - My Soft Vision in Blood" features eight tracks in total, clocking in at exactly 41 minutes in length: 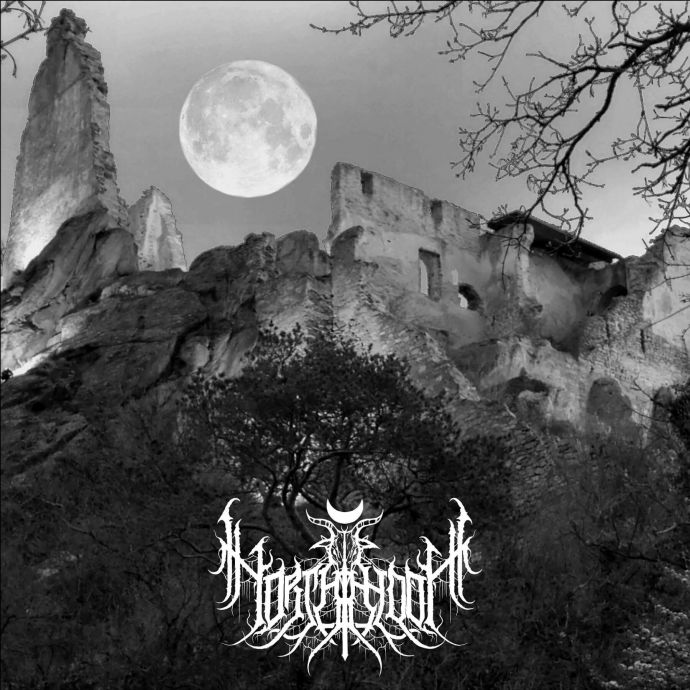 "Shadowlord - My Soft Vision in Blood" is available in digipack CD format via the following links:

0 Comments
for 'Debut Northmoon album out now and streaming online'

No comments yet.
Leave a comment
for 'Debut Northmoon album out now and streaming online'