"A Thirst for Summer Rain" is the name of the project's eighth full-length album, and marks the tenth year of collaboration between Lustre and label Nordvis. 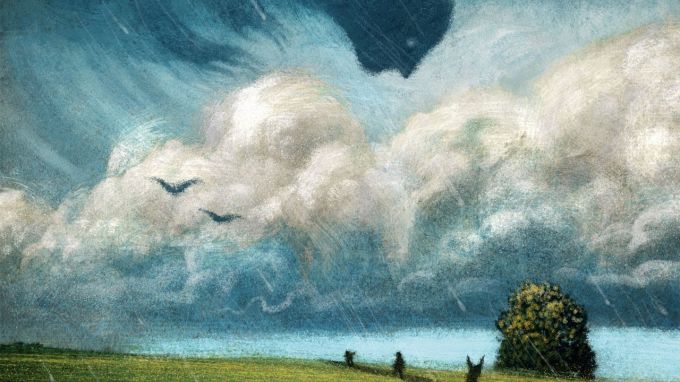 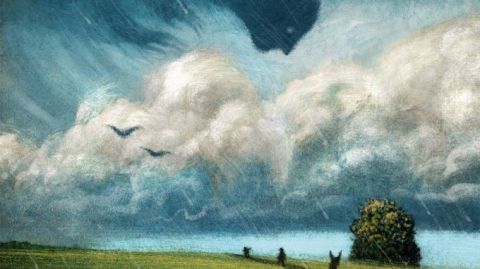 Lustre have just released a brand new full-length album last Friday, titled "A Thirst for Summer Rain". The whole album is available for listening over at the Nordvis channel, check it out:


The label commented briefly on the path Lustre has taken to date, and what listeners can expect with the new record:

Lustre was founded in 2008 by Swedish musician Nachtzeit. After garnering increasing underground renown with his first three albums, Nachtzeit signed with Nordvis in 2012 - a collaboration now celebrating its tenth anniversary, making Lustre one of the longest-running partnerships in the label’s history.

Nachtzeit has since made a name for himself with his masterful use of musical minimalism: slow, heavily textured, and keyboard-laden dirges driven forward by monotonous percussion, occasionally broken up by swarms of guitar distortion. The doomy and droning riffs are repeated at length, but always embedded in an ever-changing soundscape that never gets dull. The keyboards, guitars, and drums often bleed into each other to the extent where it occasionally sounds more ambient than metal.

These elements have hitherto been embedded in a stripped-down, pale, lo-fi, and reverb-drenched production. And this is where “A Thirst for Summer Rain” – which, coincidentally, is about hope, faith, and inspiration during dark times – deviates from the classic formula, marking what can only be seen as a new chapter of Lustre.

As the initial waves of soothing keyboards come rolling in, it is immediately clear that Lustre still adheres to its musical tradition of dreamlike minimalism. However, when the remaining instruments enter the picture, the soundscape in which they are framed is likely to come as quite the surprise for long-time followers of the band.

“A Thirst for Summer Rain” is the first of Nachtzeit’s releases to have been recorded, mixed, and mastered in a professional studio – a move which grants the album a depth previously unseen in Lustre. Yet make no mistake, all the elements that brought the project to widespread prominence are firmly in place. “A Thirst for Summer Rain” has a core of warm, ethereal ambience, but is coated in the eerie and harrowing darkness of 90s black metal. 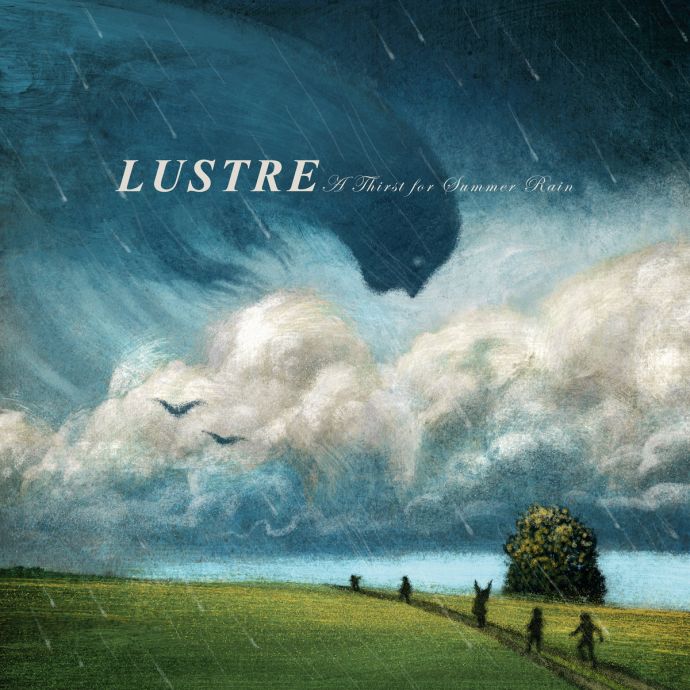 "A Thirst for Summer Rain" is now available in digital, jewelcase CD, and a variety of vinyl LP formats, together with some new merch specific for the release: 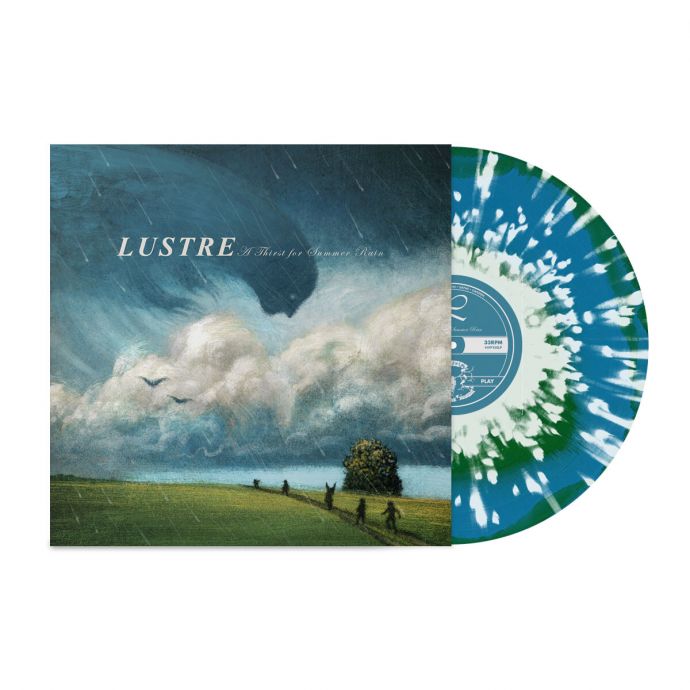 No comments yet.
Leave a comment
for 'New Lustre album streaming online in full'