New adaestuo ep out now and streaming online in full

"Purge of the Night Cloak" is the name of the band's latest release, a four-track EP which went live yesterday through World Terror Committee. 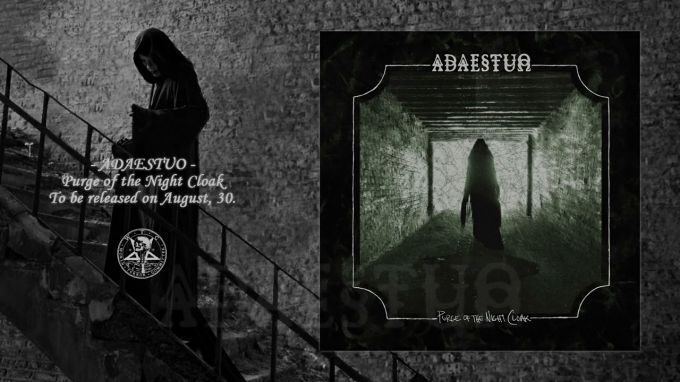 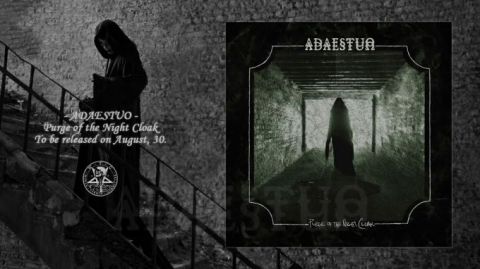 Adaestuo have just unleashed a brand new EP, titled "Purge of the Night Cloak", which was released on the 30th of August through German label World Terror Committee. To celebrate the release, the entire EP is now being streamed online:


W.T.C. commented on the Adaestuo's career so far, and what listeners can expect with "Purge of the Night Cloak":

Appearing like a bolt from the blue in 2016 via W.T.C., ADAESTUO's debut EP, Tacent Semitae, was a startling and profound introduction to this otherwise-unknown band. ADAESTUO was formed as a covenant between three wandering souls at the unhallowed crossroads where the darkest elements of ambient, black metal, and spiritual praxis conjoin.

In the cursed year of 2020 came another full-length monument from ADAESTUO bearing the title Manalan virrat, and now they return to the auspices of W.T.C. with a swift-yet-satisfying mini-album presciently titled Purge of the Night Cloak. Indeed, that title forms a sensational foundation for the seared sort of frequencies ADAESTUO are exploring here: a casting-off of the old, a revilement of the new, vulgar shapes made beautiful and vice versa.

Woven together like one continuous fever dream, the four tracks comprising this 23-minute mini-album assault the listener with a near-overload of information, only to strip it bare, hauntingly and uncomfortably so, building it back up into a hydra-headed abomination from both above and below. Put into more concrete terms, here ADAESTUO fuse classics-minded mystical black metal with dark soundtrack scores, shimmering obsidian racing through the night sky before a (dark) meeting with literally-otherworldly walls of choral atmosphere. It's something of a "blink and you'll miss it" experience, or one too frightening(ly expansive) to open one's eyes to...

More massive than most bands' regular "albums," ADAESTUO make most black metal look conservative and small with their Purge of the Night Cloak.


"Purge of The Night Cloak" compromises a total of four tracks, clocking in at just over 23 minutes in length:


The EP is now available via the World Terror Committee store in digipack CD format, with a vinyl edition expected to follow in the near future: 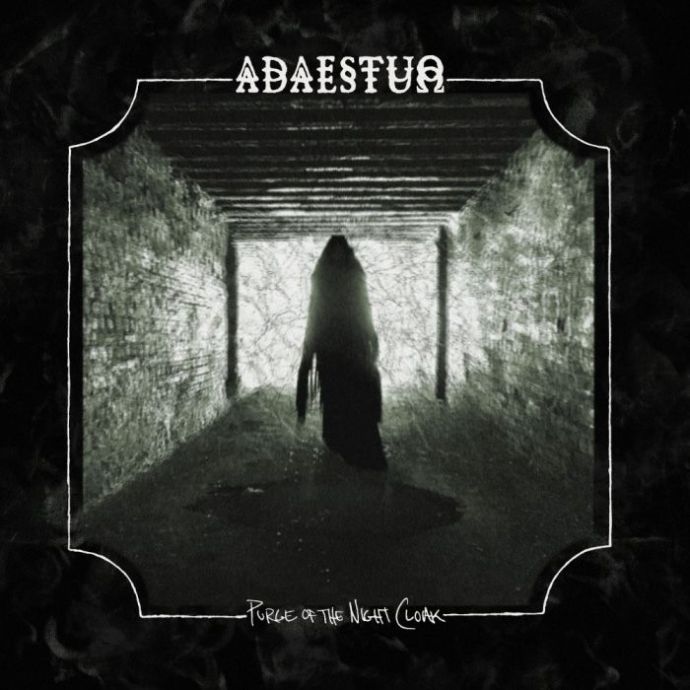 No comments yet.
Leave a comment
for 'New Adaestuo EP out now and streaming online in full'