The new track, titled "8 Bit Terror", is the second song to be revealed from the band's upcoming fifth album, "Regenesis", which is due for release in November. 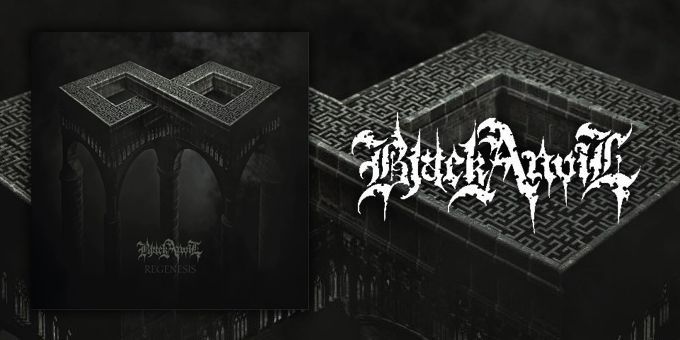 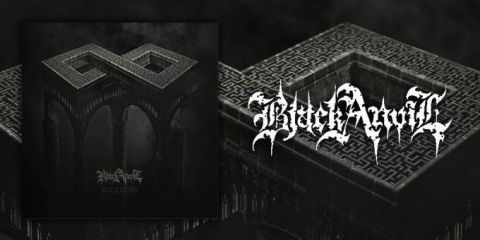 Black Anvil have so far revealed two of the songs from their upcoming fifth full-length album "Regenesis", the most recent of which is titled "8 Bit Terror" and comes with accompanying music video, check it out:


Last month, "Castrum Doloris" was revealed together with the album announcement as the first taste of what to expect:


"Regenesis" is scheduled for release on the 4th of November via Season of Mist, marking the band's first album in almost six years. Complete tracklist is as follows:


The artwork was created by prolific French artist Metastazis, who already worked with Black Anvil on the cover art for all of their previous albums: 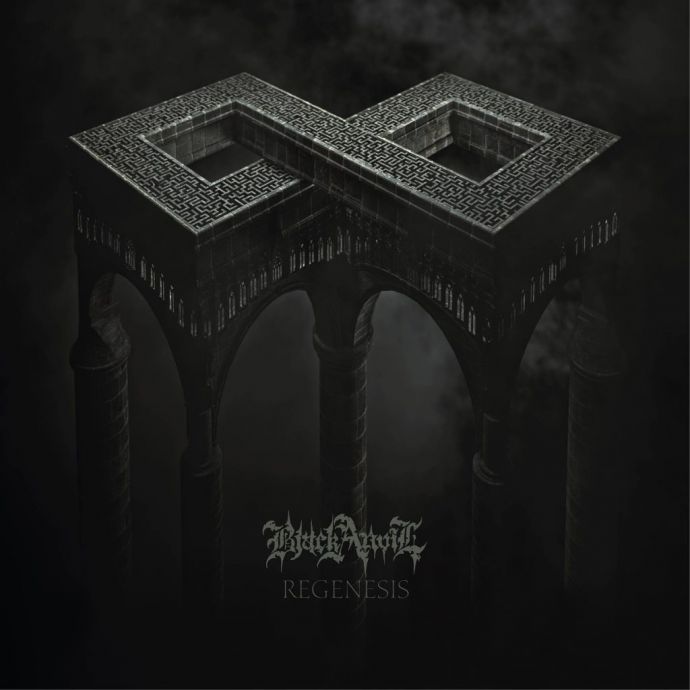 "Regenesis" is available for pre-order through the Season of Mist store in digital, digipack CD and several gatefold vinyl LP formats, along with some commemorative t-shirt designs to mark the occasion:

No comments yet.
Leave a comment
for 'New music video from Black Anvil'

Leave a comment
for 'New music video from Black Anvil'