Darkthrone reveals details for their next album

The new album will be titled "Astral Fortress", with a release scheduled for 28th October 2022, via Peaceville Records. 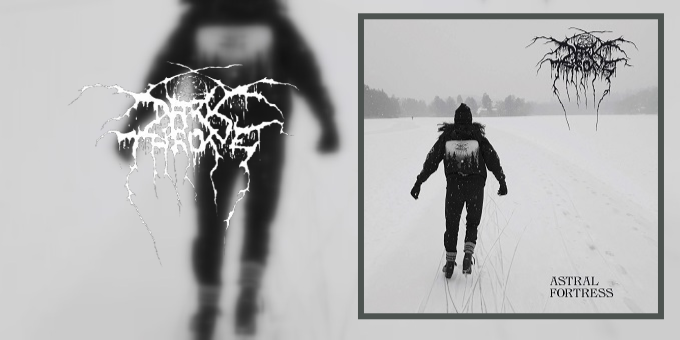 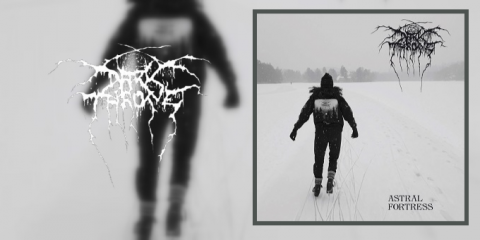 Darkthrone have just announced a new studio album, which will mark the band's 20th full-length studio record in a career spanning 36 years. The title of this album will be "Astral Fortress", and it will be released on 28th of October 2022 via Peaceville Records.

The band announced this album via the following Instagram/YouTube post featuring the founding member, Fenriz:


Fenriz elaborated on the process and significance of this album in an interview with Peaceville records themselves:

“As usual, Ted makes music by playing himself and riffs just come to me. I think since 2016’s ARCTIC THUNDER, we have mostly been inspired by our own back catalogue. I can hear many of my riffs eventually sounding like a plethora of bands but this seldom seems to correlate with what others hear. As you’ll know by now I never talk about the lyrics or the inspiration behind them and I would never want any lyrics that I like of others to be explained to me but I will tell you this, it is darker than ever, it is seething with hell.”


The label also commented the following in regards to the new album:

"Even though sprinkled with atmospheric touches such as synthesizers and mellotron on Astral Fortress to great effect, the Darkthrone sound remains stripped down to the core; always primitive and organic. Darkthrone has truly become its own beast within the metal world."


They also revealed the cover for this album. The artwork features a photo of Fenriz (most probably) skiing with a longsleeve T-shirt/hoodie of their iconic 5th album, "Panzerfaust": 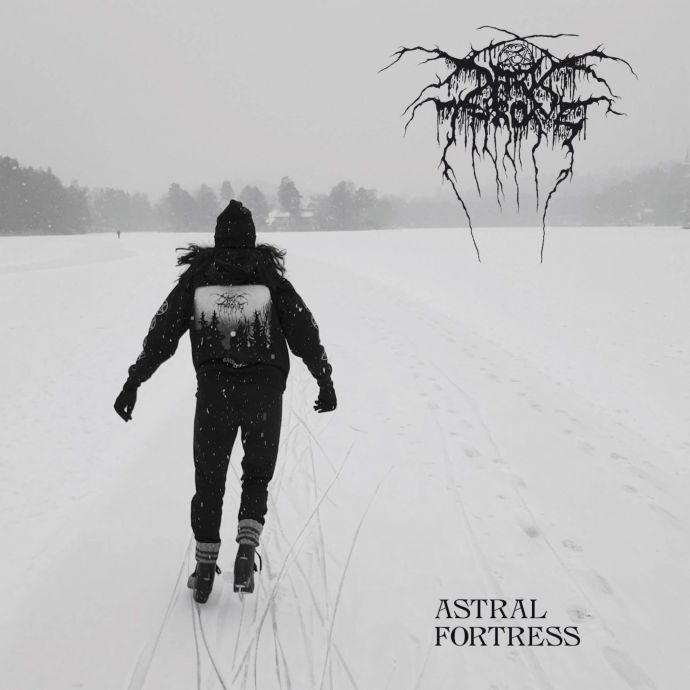 
The upcoming album was recorded at Chaka Khan Studios in Oslo, the same location used for their previous album, "Eternal Hails", back in 2021, and will be available in the following formats:


Pre-orders for this albums will begin on Thursday 8th September on the official Peaceville website. Stay tuned for more updates.

2 Comments
for 'Darkthrone reveals details for their next album'

Wow, wasn't expecting a new album that soon. Looking forward to it, and at least this time I will know to expect something a bit slower and doomier.

yep, i was shocked as well. our bois have been really productive lately!
even a doomier or even a poppy effort will be exciting for me. it's fuckin Darkthrone man

Leave a comment
for 'Darkthrone reveals details for their next album'

Leave a comment
for 'Darkthrone reveals details for their next album'