Givre reveal another song from next album

"Érable Rouge" is the second song to be made available for listening from the band's upcoming third album, "Destin Messianique". 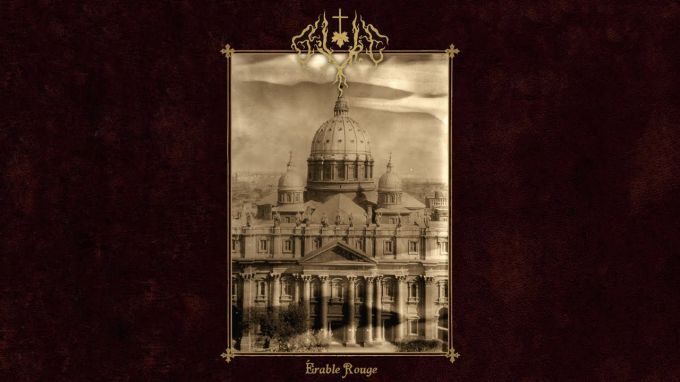 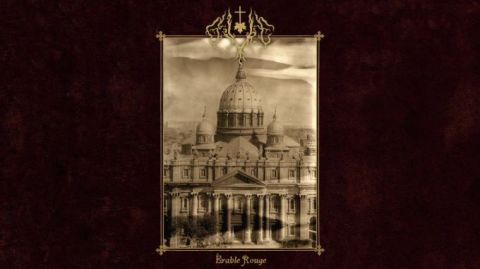 Givre have so far put out two videos for songs from their upcoming album, "Destin Messianique", which is to be released via Eisenwald on September 30th. The most recent is for the album's third track, "Érable Rouge", check it out:


Back in July a video for "Le Christ aux Oliviers" was unveiled:


Eisenwald commented on what listeners can expect with the new release:

While some groups may be content with creating music for mere entertainment, GIVRE has higher ambitions: The album is meant to be nothing less than a musical documentary of the early 20th-century spiritual mission of Québec. Therefore, the record is filled with archive samples, literary citations and field recordings, integrated in melancholic compositions, in which elements of Post Metal, Folk and Ambient flourish between world-weary Black-Metal-riffs and tormented screams. A uniquely sounding mixture that fits the historical background well.

The album was self-produced by guitarist and composer David in the band’s rehearsal space and in his own home studio. Recording took place in May 2020, and mixing followed in August.

With "Destin Messianique", GIVRE invites you to reflect on the atoning side of pain. It bears testament to the mentality of a people striving to maintain their identity while going through hardship - humble and hard-working, resigned and Catholic. With its well-thought-out concept and atmospherically dense compositions, the album lures the audience into sublime sadness, clings to hearts with icy fingers – and doesn’t let go.


The complete tracklist for "Destin Messianique" is as follows:


The cover art was crafted by German artist and musician Martin van Valkenstijn: 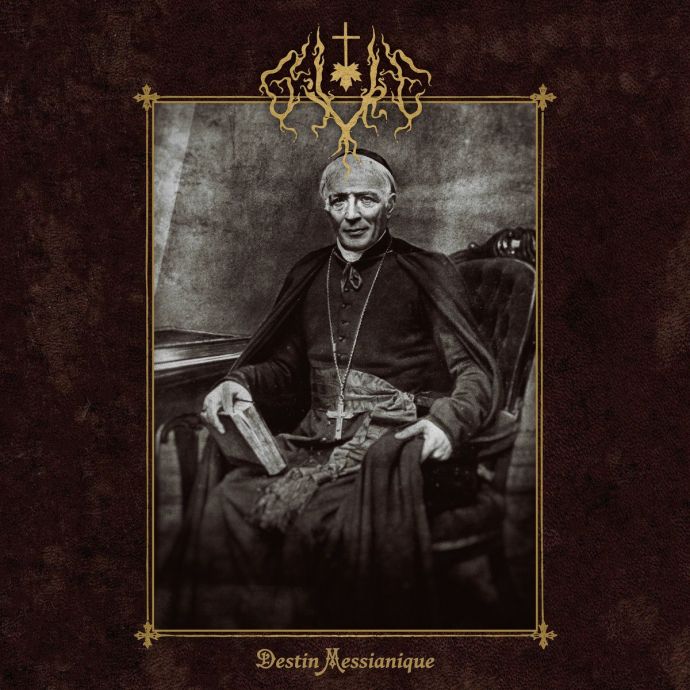 "Destin Messianique" is now available for pre-order in CD format over at the official Eisenwald store: 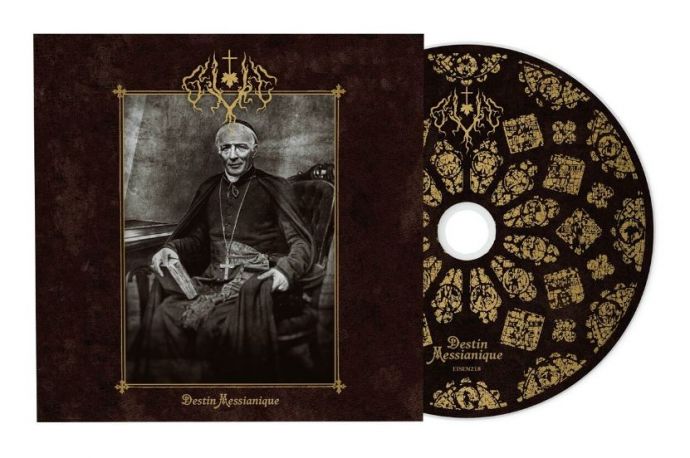 0 Comments
for 'Givre reveal another song from next album'

No comments yet.
Leave a comment
for 'Givre reveal another song from next album'

Leave a comment
for 'Givre reveal another song from next album'