"Where Dead Things Roam Free" is the first glimpse at the band's next album, "Drown in Ash", which releases at the end of this month. 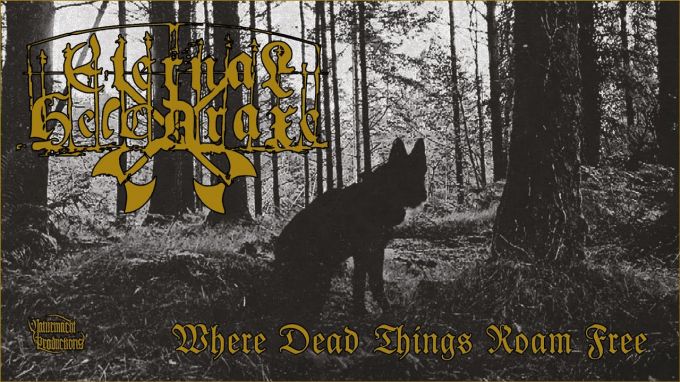 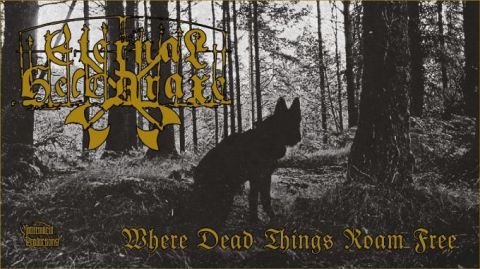 Eternal Helcaraxe have just put out a brand new song, titled "Where Dead Things Roam Free", the first look at the band's upcoming full-length album, "Drown in Ash", which will be released on the 30th of September via Naturmacht Productions:


"Drown in Ash" will mark the band's third full-length, and their first new material of any kind in almost five years. The label gave a brief description of the album's themes:


The new album features a total of eight tracks:


Here's the cover art close up: 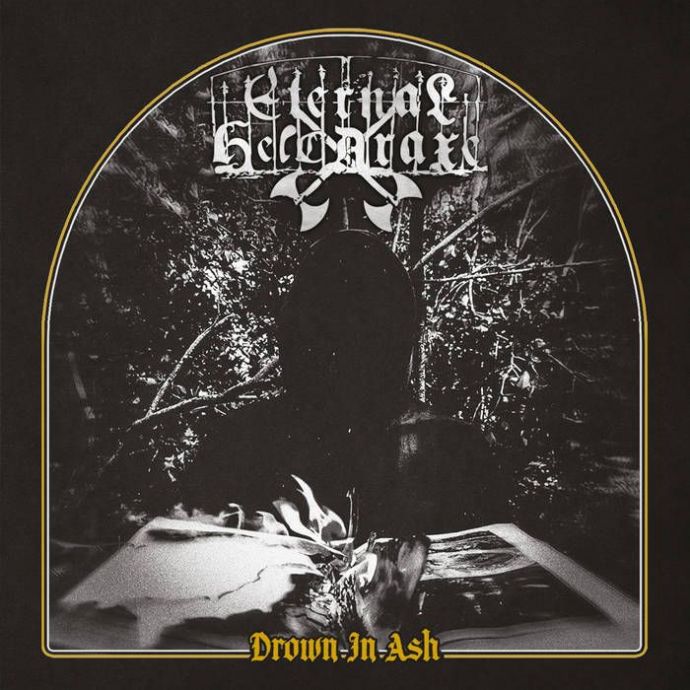 The album will be available in jewelcase CD and digital formats via the following links:

No comments yet.
Leave a comment
for 'Eternal Helcaraxe put out new song'

Leave a comment
for 'Eternal Helcaraxe put out new song'