The new track is titled "Lo! Heirs To The Serpent", and is taken from the band's upcoming sixth studio album. 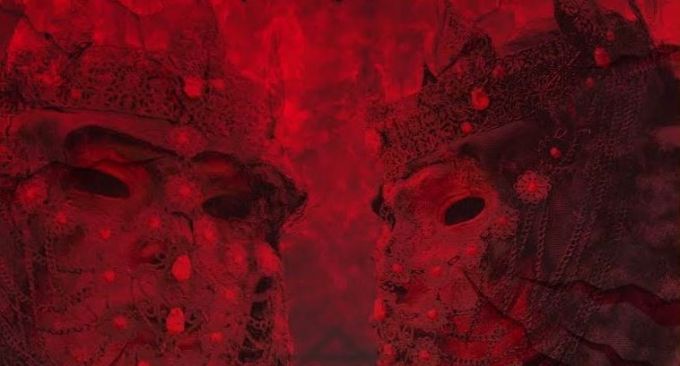 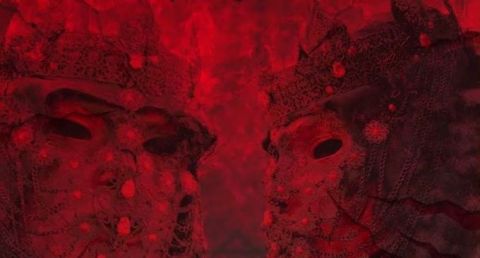 Veilburner have just put out a new track, titled "Lo! Heirs To The Serpent", taken from the duo's upcoming sixth full-length album, "VLBRNR", which will be released later this year via Indian label Transcending Obscurity Records:


Here's what the label had to say about the new release:

In 2022, Veilburner present their sixth evolution to the world in the form of a self-titled musical juggernaut, a statement piece simply titled VLBRNR. As usual, Veilburner have composed a complete and addictingly engaging musical experience which can be absorbed in an equally satisfying manner as either a whole or by its individual chapters.

Veilburner have reached across their entire back-catalog of experience and thematic lore with one hand, and into a future of untapped potential and unexplored realms with the other, and pulled both into the present to deliver everything you have come to expect from them when their method meets their madness, and more.

Expect a plethora of dizzying musical passages and arrangements, a cornucopia of crushing, dense and maniacal progressions. Expect aural oddities from nightmares undreamt and tales of arcane world-building. But most of all, expect this alien thing to not alienate you. These are earworms from another world. Let them burrow and wriggle into your consciousness, and be a host for their propagation.


The album is described as being for fans of

No futher news yet, stay tuned.

No comments yet.
Leave a comment
for 'New Veilburner track streaming online'