New track from firtan available ahead of friday's release 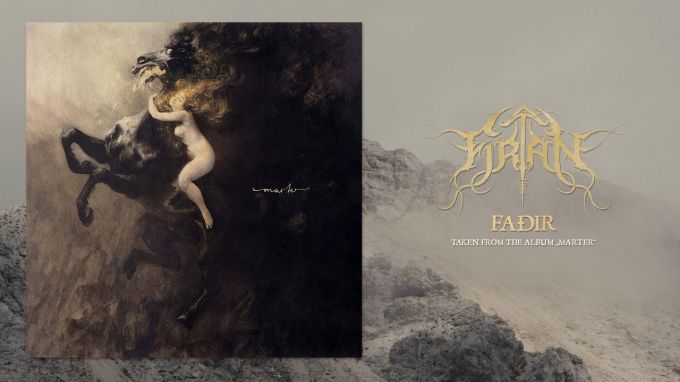 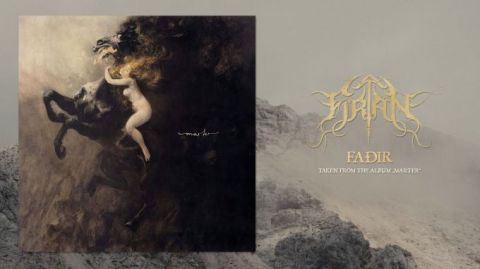 On the 30th of September, German Pagan Black Metal band

Firtan will release what marks their third full-length album, "Marter", which will be handled by Art of Propaganda Records. In the past months, the label has so far put out a total of three tracks from the album, the most recent of which, "Faðir", went live last Thursday:


In case you missed them, here's "Amor Fati" and "Labsal", which were released at the beginning and end of August respectively:


The cover art is taken from a painting by Polish artist Władysław Podkowiński, titled "Frenzy of Exultations" ("Szał Uniesień"), from 1893: 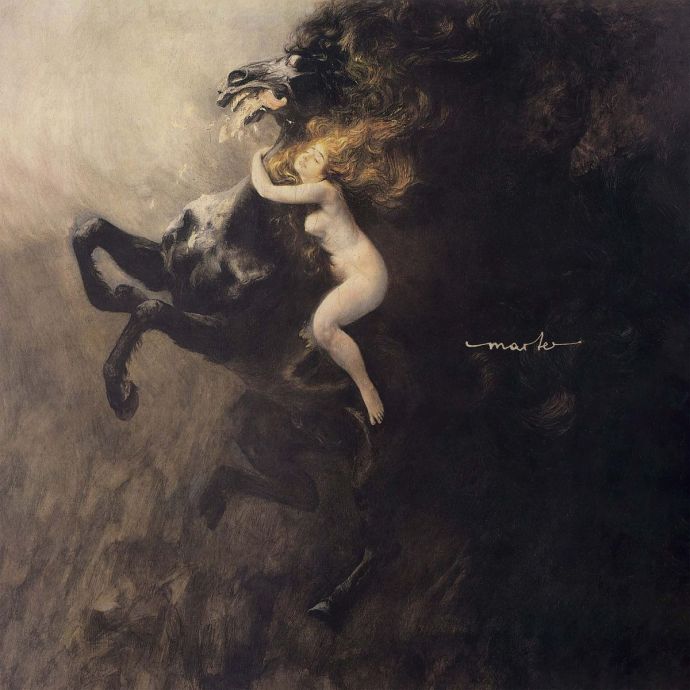 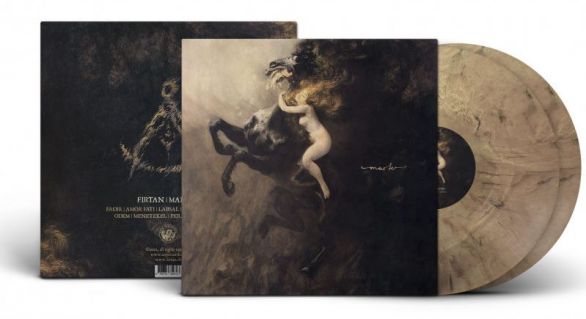 No comments yet.
Leave a comment
for 'New track from Firtan available ahead of Friday's release'