"Angels Hung from the Arches of Heaven" is the title of the band's eighth studio album, and was released last Friday via Metal Blade Records. 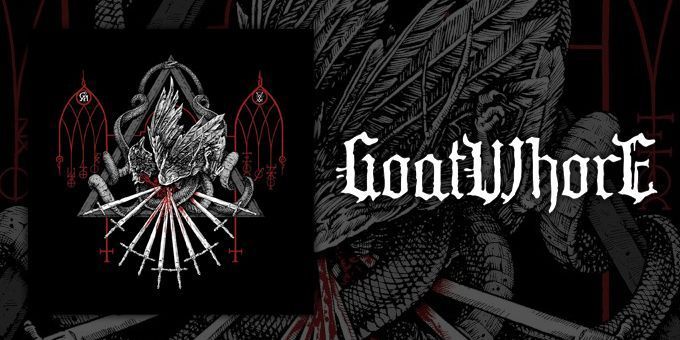 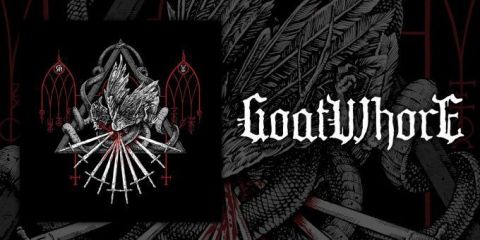 On the 7th of October, Louisiana Black / Death Metal veterans

Goatwhore released their latest album, "Angels Hung from the Arches of Heaven", which was published via long-time partners Metal Blade Records. To celebrate the release, the entire album can now be listened via the player below:


Metal Blade Records had this to say regarding the album's contents:

Unquestionably their strongest, most accomplished album to date in sound, concept, and execution, "Angels Hung from the Arches of Heaven" emits forty-seven desolating minutes of the band’s trademark fusion of death, black, thrash, and classic metal. Delivered with breathless intensity and an unapologetic bloodlust, the twelve-track offering stands among the most thrilling records to come out of 2022.

"I would describe this record as being very raw, but clarity is shaped within the chaos," reflects vocalist Louis Ben Falgoust II. "It’s a journey of everything we’ve done and some new approaches as we advance forward. When we write, we mainly focus on the music and what we enjoy about playing it. We don’t write just to appease others. We want to enjoy playing it in a live setting as well, especially night after night on the road."


And regarding Goatwhore's career as a whole:

Reaching a quarter century anniversary is a good time to pause and reflect on what has been achieved, and Falgoust is philosophical. "It has been a rough road, but looking back and reminiscing on the things we were able to do musically and touring wise, it has been very much worth it. You get so caught up in the touring and releasing albums cycle that every now and then you have to step off the momentum and just see what has been done. When you do get that opportunity, then the entire vision opens up and you really get to see the scope of accomplishments, and that is when every little piece comes together and the realization of the things you have done hits you."


Additionally, a music video for the title-track will be premiering on the 11th of October:


"Angels Hung from the Arches of Heaven" marks Goatwhore's first album in over five years, and their eighth full-length overall in a career spanning three decades. Complete tracklist as follows:


The cover art for the album was designed by American artist and singer Jordan Barlow, who's work you may already be familiar with from the likes of

The Ruins of Beverast and 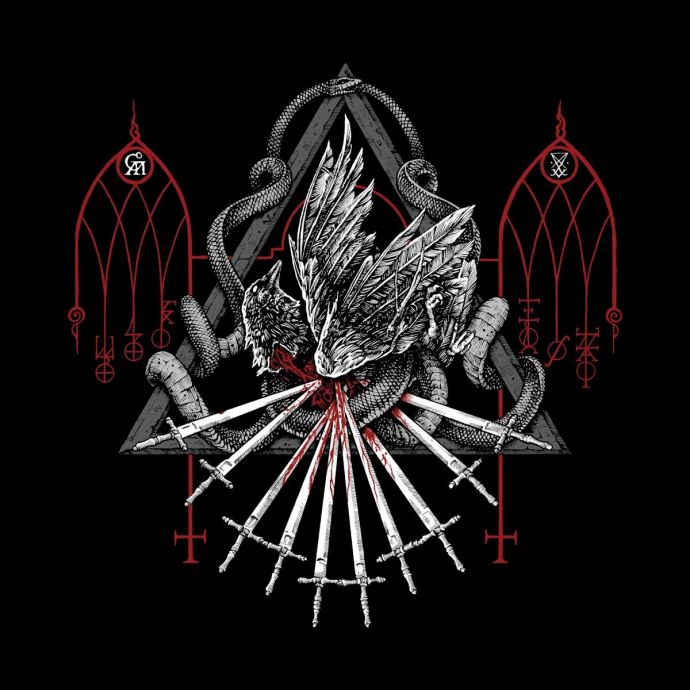 "Angels Hung from the Arches of Heaven" is now available via the Metal Blade Records store in jewelcase CD and a variety of vinyl LP formats: 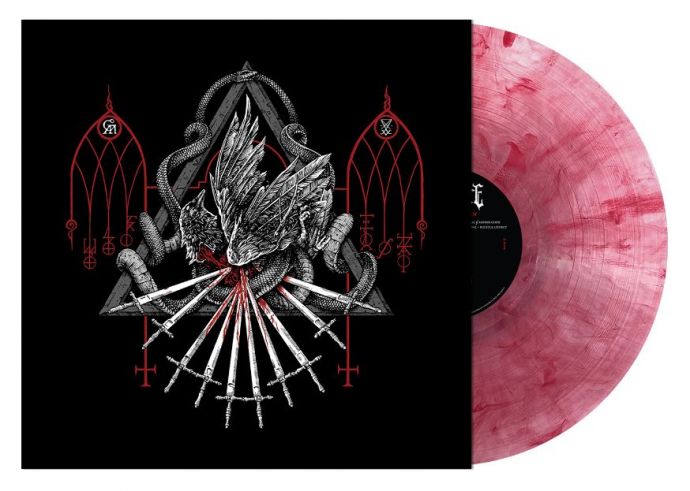 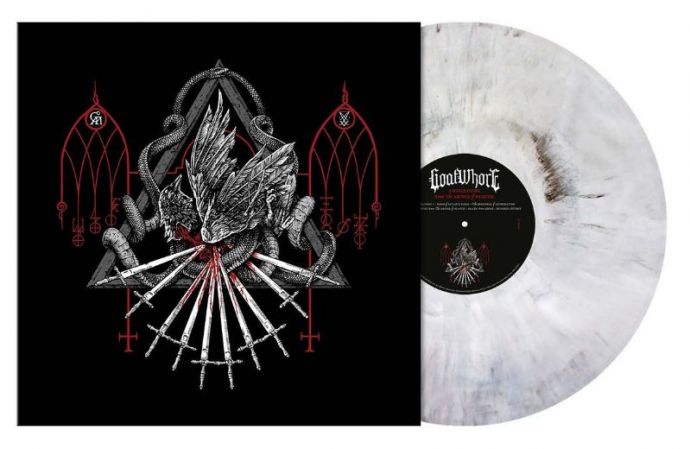 No comments yet.
Leave a comment
for 'Goatwhore streaming new album'